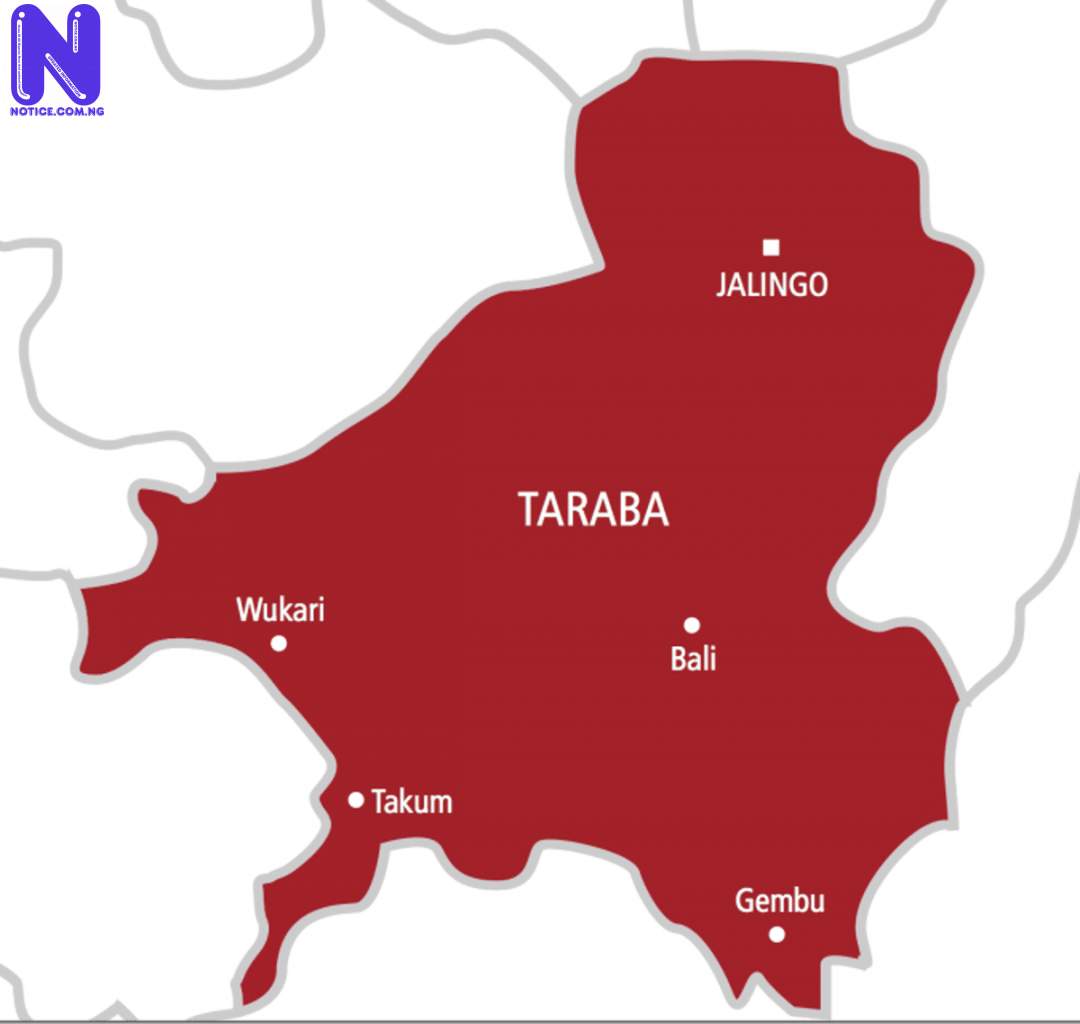 The Minister for State, Works and Housing, Engr. Muazu Sambo Jaji says the sum of N3 billion has been approved by the Federal Government to fund the construction of the Numan-Jalingo Road.

The Minister made this known, weekend, during an inspection of Federal roads under construction within Taraba and Adamawa States.

The fund, As stated by him, would be released to the contractor handling the project in July, adding that it would go a long way towards the execution of the project.

He, in spite of that, warned the contractor handling the work to wake up to the expectations of completing the road or get sacked.

The Minister, who also visited the site of the construction company, (DEUX Construction Nigeria Limited) located at Numan town in Adamawa State, to ascertain the capability of the company to deliver on the contract, urged the contractor not to leave any stone unturned in delivering quality work.

He admonished the contractor to be more serious when the funds are released in the next few days or loose the contract to a more competent construction company.

When asked on the rationale behind the delay in executing the project, the company site engineer, Frank Kohshola, confessed that only the sum of N1.5 Billion was given to the company after the award of the contract since 2017.

He also blamed insecurity and lack of funds to the slow pace of the work on the project.

Press reports that the said road, which has become a death trap and den of terrorists and armed bandits, was awarded in March 2017 at the cost of N11 billion, to be completed in July 2019.