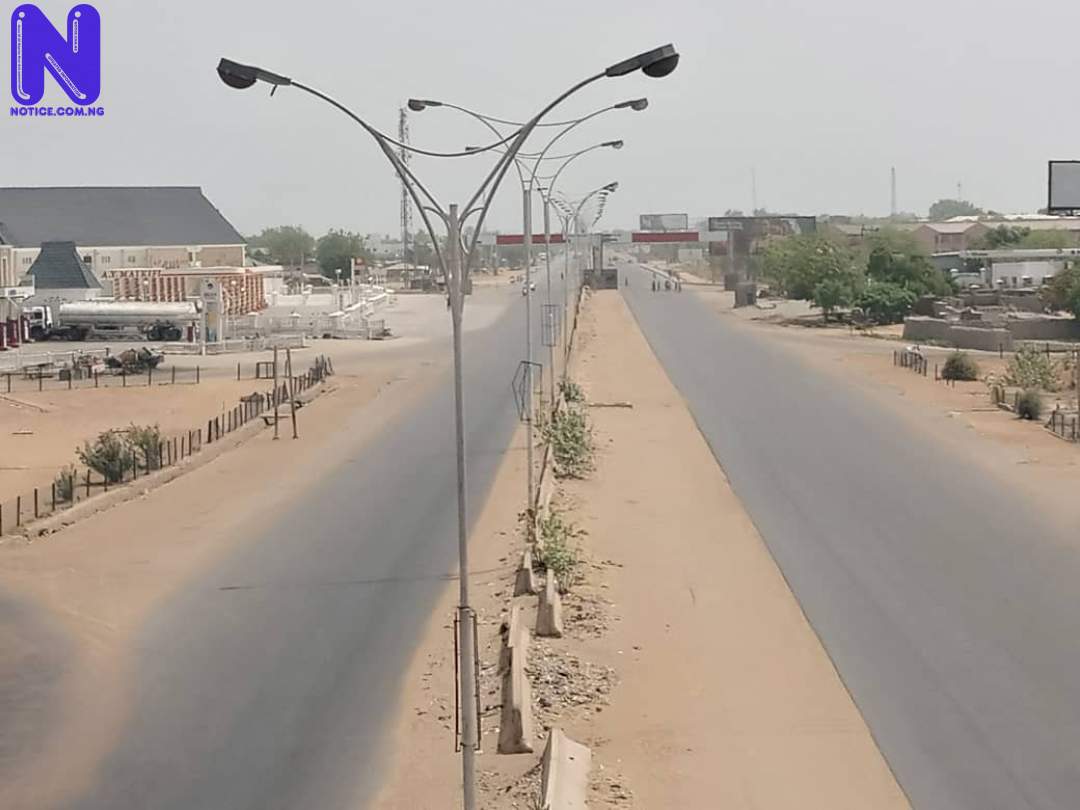 The Federal Government has announced the immediate partial closure of Kano-Jigawa road due to bridge collapse.

This was contained in a press statement by the Ministry of Works and Housing issued to newsmen.

It said the Federal Government will close the road to traffic on Monday 30th August, 2021, for the repair of the bridge damaged by flood recently.

Press reported that about twenty one person died after the bridge collapsed along Bauchi-Gwaram road, in Jigawa State.

According to the statement, “the Federal Ministry of Works and Housing is notifying the general public, especially motorists that the Bridge at Tsamiya Bakin Gada on Kano - Kwana Huguma - Kari Road at Kano/Jigawa States border, which was damaged recently due to the heavy rain, will be closed to traffic on Monday 30th August 2021 for repairs”

It urged the road users to cooperate with contractors, as the blockage of the road will give an opportunity to complete the work within short time.