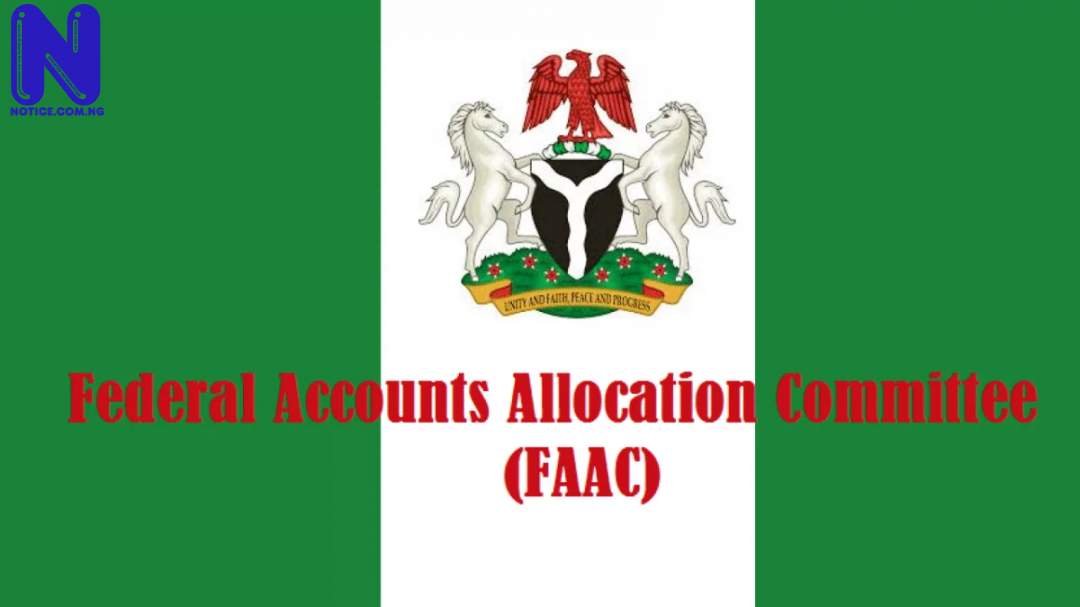 The Federation Accounts Allocation Committee (FAAC) shared N3.879trillion to the federal government, states, local government areas in the first half of 2020.
This was contained in the quarterly report on the review of the Nigeria Extractive Industries Transparency Initiative (NEITI) released on Tuesday.
A breakdown showed that N1.53trillion went to the federal government, N1.29trillion to states and N771.34billion to 774 LGAs.
FAAC disbursements in the second quarter of 2020 stood at N1.934 trillion.
The federal government got N739.2billion, N629.3billion went to state governments, and N375.4billion to 774 LGAs.
The Q2 allocations was slightly lower than the N1.945 trillion disbursed in the first quarter of 2020.
There was 0.55 per cent decrease in Q2 2020 due to rebound in oil prices after ease of global lockdowns and adjustment of official exchange rate by the CBN from N307 to a dollar to N360 in March.
NEITI said during the first half of 2020, disbursements were very volatile compared to 2018 and 2019.
“Unlike 2018 and 2019 where aggregate disbursements increased and decreased in successive months, in 2020 they fell for two straight months, increased in one month, and then decreased for two straight months.
“Aggregate disbursements were N716.3billion in January and this fell to N647.4billion in February. Thereafter, disbursements fell to N581.6billion in March, before increasing to N780.9billion in April. Disbursements then fell to N606.2billion in May and to N547.3billion in June.
“These figures indicate differences of N68.9billion between January and February, N65.7billion between February and March, N199.3billion between March and April, N174.7billion between April and May, and N58.9billion between May and June,” it said.
The report noted that Osun State had the lowest net disbursement of N13.13billion, while Delta State had the highest net disbursement of N100.81billion.
Delta’s allocation was higher than the combined total net disbursements of N99.47billion received by six states says Osun, Cross River, Plateau, Ogun, Gombe and Ekiti.
The N321.29billion total disbursements four highest receiving states of Delta, Akwa Ibom, Rivers, Bayelsa got were higher than the combined total of N314.08billion received by 16 states.
They are Osun, Cross River, Plateau, Ogun, Gombe, Ekiti, Zamfara, Kwara, Nassarawa, Ebonyi, Taraba, Benue, Adamawa, Ondo, Bauchi, and Abia.