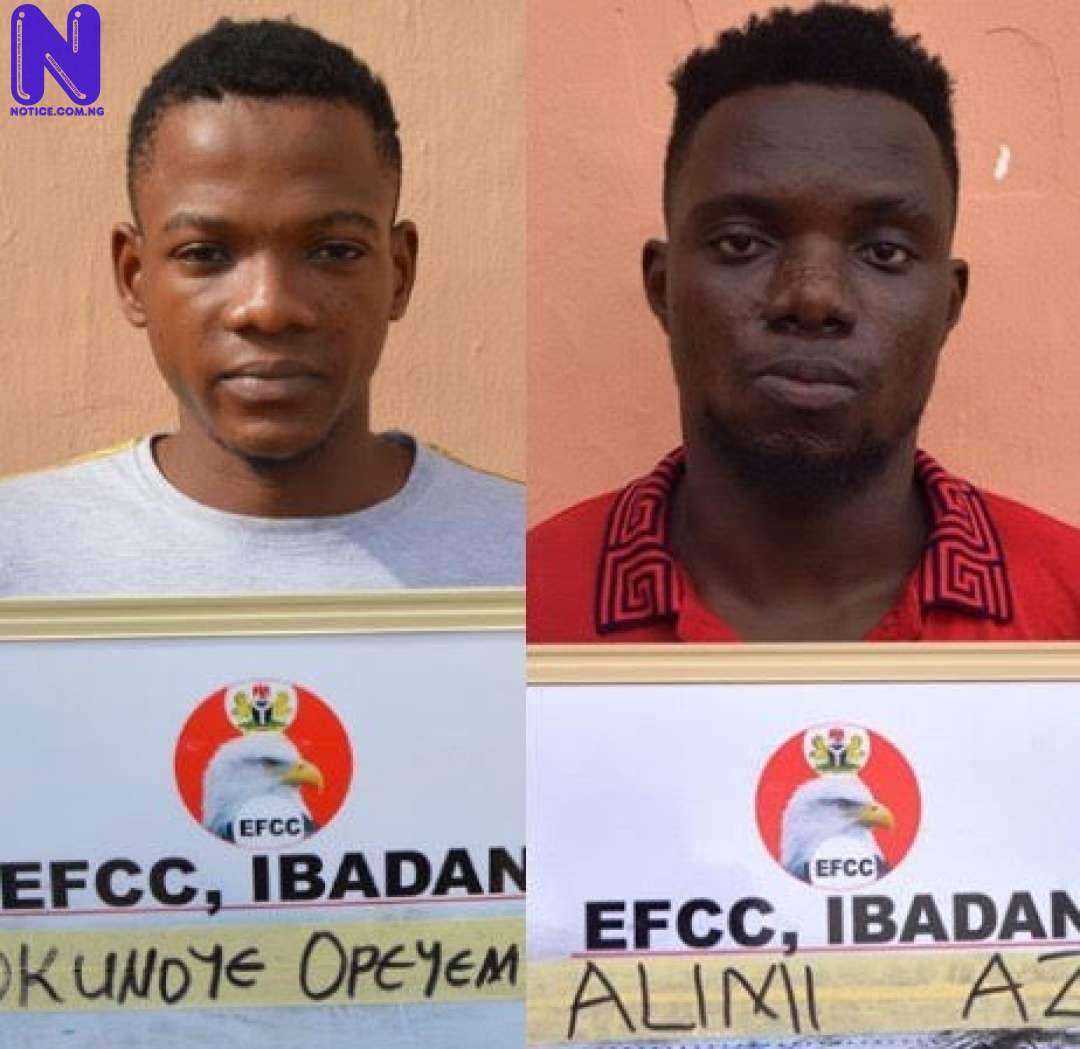 The Federal and the Lagos State Government have ordered that all barge operations which have desecrated the beauty and serenity of Marina coastline be stopped henceforth.
The Nigerian Ports Authority (NPA) is also set to revoke barge approvals granted some companies operating in Lagos.
The Minister of Transportation, Hon. Rotimi Amaechi, and the Lagos State Governor, Mr. Babajide Sanwo-Olu, who defied the early morning downpour on Tuesday to inspect the activities around the Marina coastline, made the stop-work order during an unscheduled visit to the Marina.
They went round the coastline, seeing the long row of trucks and containers that have constituted health and security hazards on the Marina. Amaechi and Sanwo-Olu kept on shaking their heads on seeing the devastation of the coastline that used to be the pride of the state, attracting crowds of visitors.
Amaechi and Sanwo-Olu found the “unwholesome” activities on the coastline “shocking” and “unacceptable”.
The Minister spoke of an urgent need to sanitise the entire Marina coastline and restore its tranquility and beauty.
He ordered that trucks must immediately stop coming to Marina to load.
Amechi said the National Inland Waterways Authority (NIWA) did not grant anyone the permission to carry out barging operations, insisting that all such activities must stop immediately.
“The Federal Ministry of Transport has agreed with Lagos State Government to ensure that whoever is making use of Marina coastline should stop. We have agreed with Commissioner of Police to stop those using the roads and we have agreed with NPA to cancel all barge permits pending when each person will come back to NPA, NIWA and Lagos State Government to renew such approval,” he said.
Sanwo-Olu directed the Lagos State Commissioner of Police to arrest and prosecute anyone who flouts the order to stop ”unauthorized activities” on the Marina.
He said the State Government would do everything to bring sanity to the coastline.
“We are also talking to the Federal Ministry of Works and Housing because we understand that some of the approvals were from the Federal Ministry of Works. So, we are also taking up that responsibility and we would do what we need do,” the governor said.
Also at the inspection were the Managing Director of NPA, Hadiza Bala Usman, representatives of NIWA, Ministries of Works, as well as the Police.