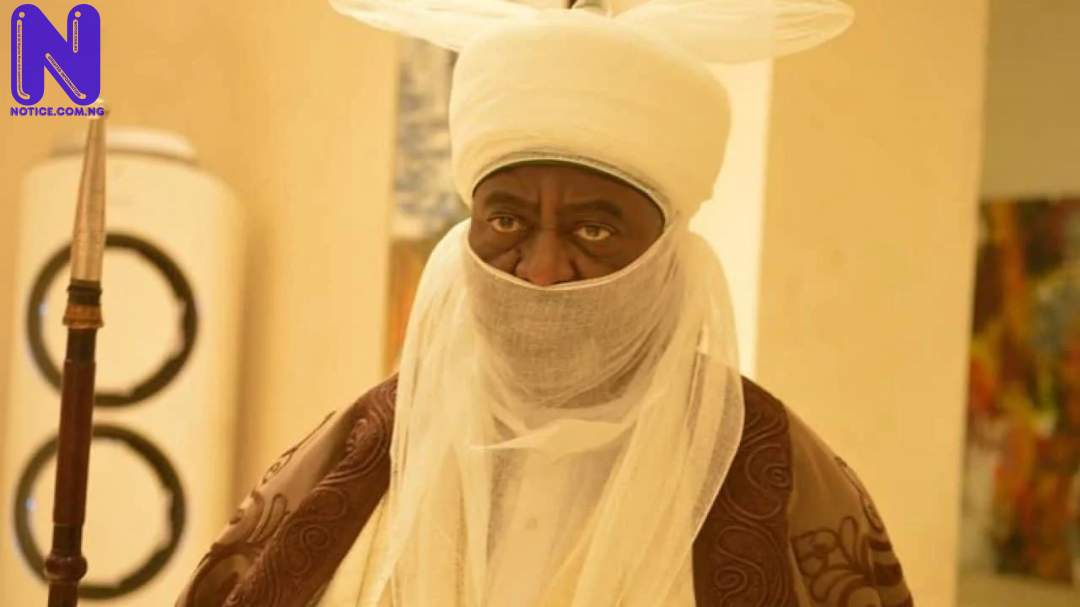 As the Federal Government Special Public Works commence in Kano State with 44,000 beneficiaries, Emir, Aminu Ado Bayero, has said the wisdom behind the programs will bring an end to youth restiveness and insecurity in the country.
The Emir of Kano who said the programme came at a time when Nigeria is facing huge challenges of insecurity and uncertainty, noted that the program will in no small measure tackle crimes associated with unemployment.
The flag-off ceremony of the program organized by the National Directorate of Employment NDE took place in Kano on Wednesday under the supervising minister, Festus Kiyamo.
President Muhammadu Buhari was represented at the event by the Defence Minister, Maj Gen Bashir Salihi Magashi where he explained that the pilot program was implemented as an empowerment scheme to provide jobs for 1000 youths in each of the 774 local governments in the country.
“As I address you today, our target is to immediately engage the 774,000 selected unemployed Nigerian People for the program to execute carefully selected projects across the 774 Local Government Areas in the country.
“Each participating Local Government identified its preferred projects and will be responsible for ensuring that they are executed as planned.
“It is instructive to mention that all the tools and equipment required have been provided hence the Federal Government expects strong commitment from all stakeholders in ensuring efficient implementation” he stated.
He further explained that the program will last for three months and will also provide economic palliative to beneficiaries who will receive N20,000 each for the three months period.
“Although the ESPW is an ephemeral strategy to last for three months, 5th January to 4th April 2021, I am convinced that it will provide the necessary economic palliatives to these 774,000 unemployed youths.
“Added to this, the youth who diligently participate in the project implementation may deploy the knowledge/skills acquired to become self-employed. In addition, the government and the organized private sector may in due course create/provide exit options” he said.
Meanwhile, the federal government says it will closely monitor the implementation of the program to ascertain the efficient utilization of every resource, human/material, committed to the program.
In his address, the Kano State Governor, Abdullahi Ganduje, who was represented by the Deputy Governor, Nasiru Gawuna praised the federal government for selecting Kano among the eight states to benefit from the program.

“This laudable program will alleviate the sufferings of the citizens for a period of three months they will be paid N20,000 monthly” he stated.