Fernandes reveals how Mourinho convinced him to choose Tottenham - Transfer 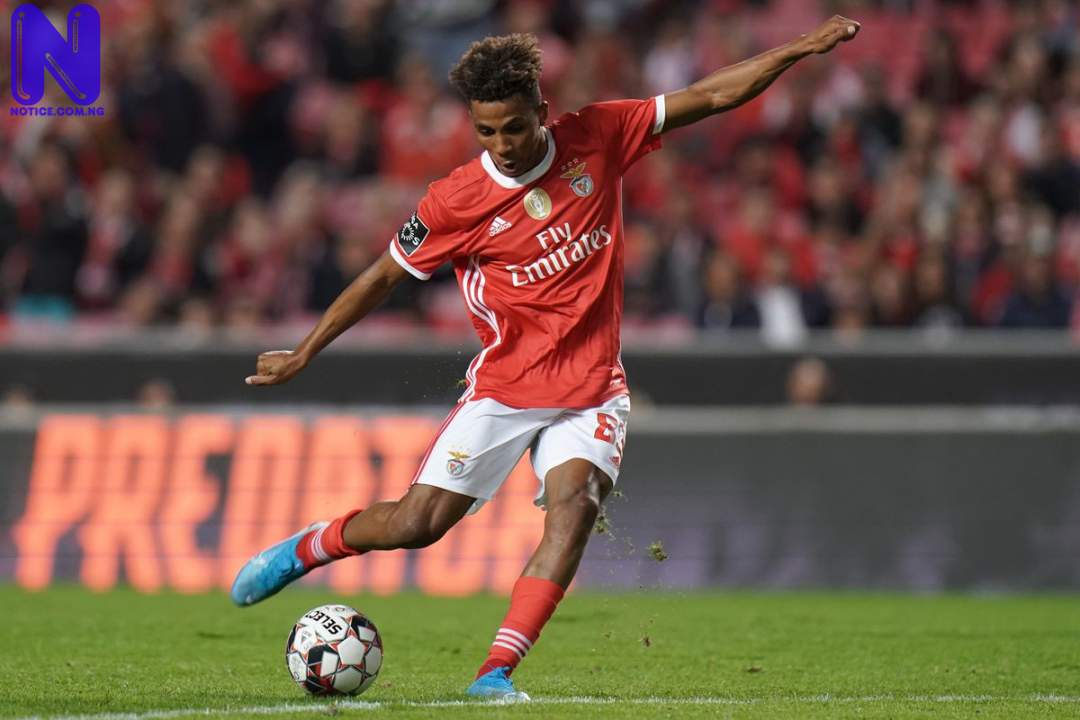 New Tottenham signing, Gedson Fernandes, has said he could not turn down the opportunity to work with Jose Mourinho at Tottenham Hotspur.

The 21-year-old will provide cover in the centre of midfield, after Moussa Sissoko was ruled out until April.

“I know the coach, because he’s a big coach,” Fernandes told the club’s website in his first interview.

“All players, all young players, want to work with him because he’s one of the best and all of us want to stay near the best. So it’s fantastic.

“I know the squad because I watch some games, like Moussa Sissoko. I know a little bit Eric Dier because he played in Portugal.”