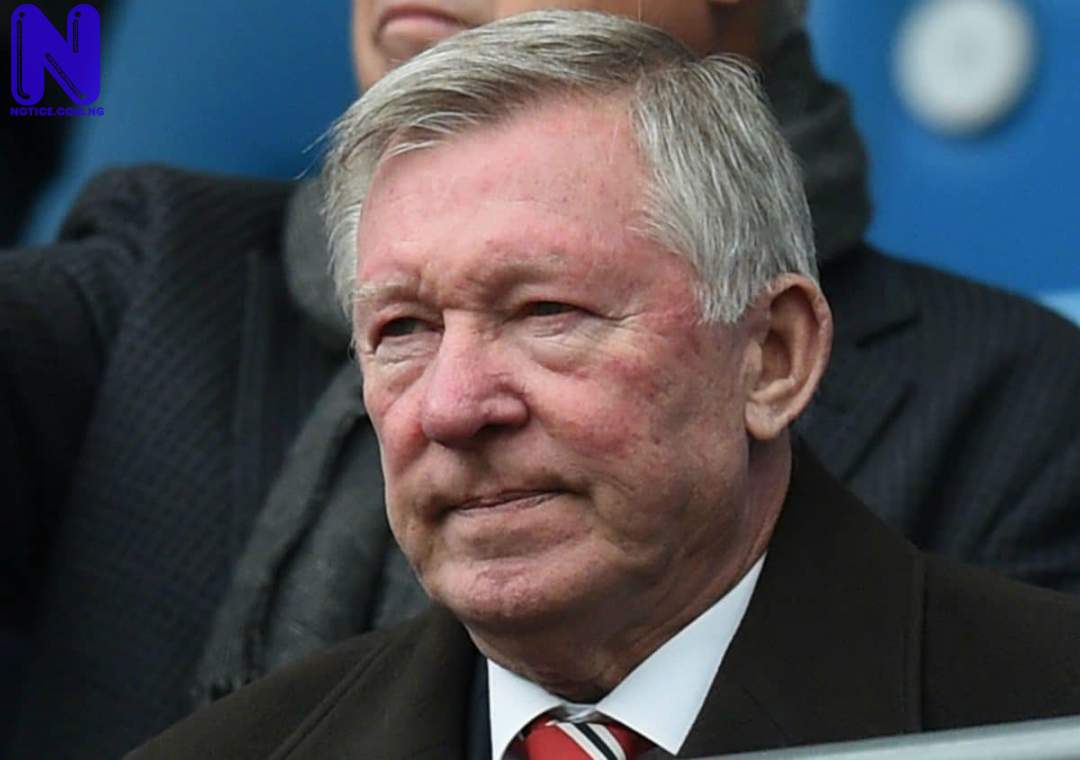 Legendary Manchester United boss, Sir Alex Ferguson, will have no formal role in the search for the club’s next manager, ESPN reports.

Instead, football director John Murtough and technical director Darren Fletcher, have been given the responsibility of identifying and assessing candidates.

United are in search of their fifth permanent manager since Ferguson retired in May 2013.

Before Solskjaer, there was Jose Mourinho, Louis van Gaal and David Moyes.

Although Ferguson was appointed as a director on United’s football board after retiring as manager, the 79-year-old will not be involved in the latest managerial recruitment drive.

Murtough and Fletcher, who were confirmed in their respective roles in March this year, have been tasked with running the search for Solskjaer’s successor.

However, a final decision will be made by chairman Joel Glazer.