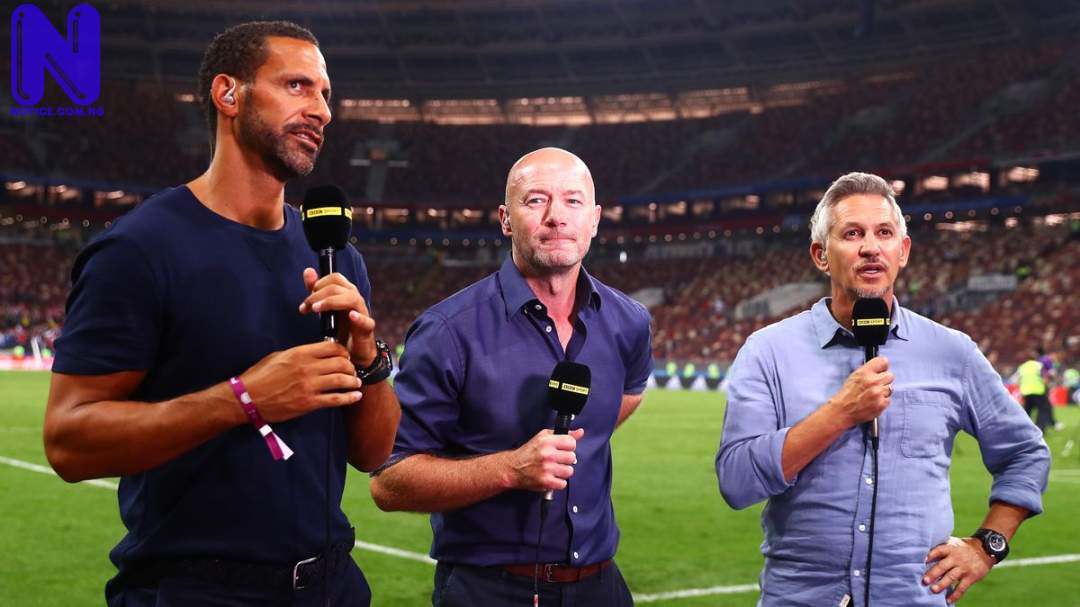 Alan Shearer, Rio Ferdinand and Gary Lineker have all predicted that France will win Euro 2020.

The French will expect to add a continental triumph to their World Cup success.

Karim Benzema has also returned from a five-year exile to add more strength to the already deadly attack.

UCL: Lineker, others praise Chelsea's Mason after 2-0 win over Porto

“France to win it. They have got talent all over the pitch,” Shearer told the BBC.

Ferdinand added: “France have got the most depth and the most talent, that is why they are my favourites.”

Lineker however believes defending champions Portugal could yet retain their crown, but has still backed Les Bleus.

“It’s hard to look beyond France – they were losing finalists five years ago, they won the World Cup three years ago and now they have Karim Benzema too.

“They will be improved and they have brilliant young players too. They have to be favourites.

“Portugal are not exactly an outsider because they won the thing four years ago but they have a very good team and they will have a chance,” he said.