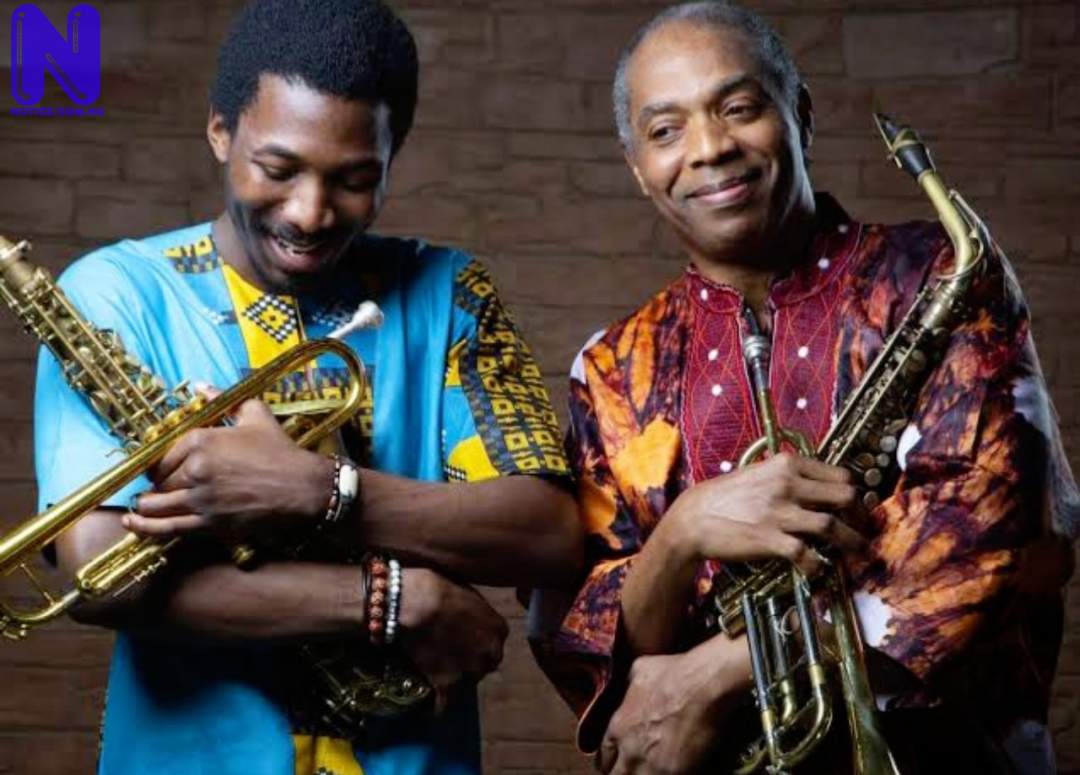 Afrobeat legend, Femi Kuti and Made Kuti has been named among nominees for the 2022 edition of the Grammy Awards.

The father and son were selected for their Legacy + album featuring tracks like As We Struggle Everyday, Stop The Hate, Na Bigmanism Spoil Government.

Like Wizkid, real name Ayo Balogun, they are under

DO YOU KNOW >>> My love for Wizkid will not change, he's human – Tems reacts to controversial video

The award is presented by the Recording Academy in recognition of music achievements in the United States.

Femi and Made are son and grandsons of Afrobeat pioneer Fela Anikulapo Kuti, a.k.a. Abami Eda.

Made grew up in The New Afrika Shrine in Lagos and studied at Trinity Laban Conservatoire in London.

“Big respect to baba @Femiakuti for his nominations. I'm sure he's so proud sharing the spotlight with 2 of his "sons" Made and Wiz..#naijablood #GRAMMYs”, Hunta tweeted.

READ ALSO >>> Burna, Davido and I are just learners in the music Industry – Wizkid - Grammys