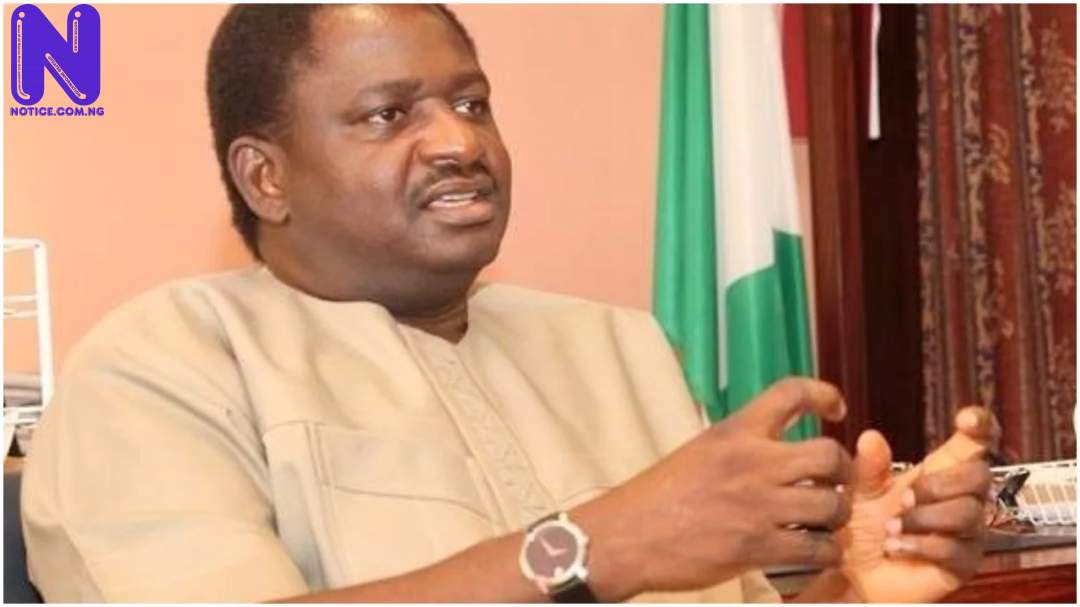 Femi Adesina, the Senior Special Adviser to President Muhammadu Buhari on Media and Publicity, has denied stopping his principal from scrapping Federal Anti-Rob Anti-Robbery Squad, F-SARS last Friday.
In a statement to Press on Sunday, Adesina quoted an online newspaper which he said published that Buhari was to have scrapped the FSARS) on Friday, but was prevailed upon by him (Adesina), not to do so.
He said the publication claimed that he (Adesina) hinged his argument on the fact that ‘the administration should not surrender to Twitter warriors.’
“While the FSARS saga lasted, I did not say a word on it, whether publicly or privately. Why? It was not within my brief. It rested squarely with the Nigeria Police Force, which has its own spokesman,” Adesina said.
“For the online publication to have cooked outright falsehood against me shows the riot that is going on in that space, in the name of journalism.
“The brain behind the blog had always twisted stories against me and his

Ex-employers would testify that I had officially reported him about twice, till I then declined to grant him interviews again.
“The publication should please be treated as what it is: lie from the pit of hell. A concoction, falsehood from a diseased mind, bent on causing disaffection against other people.”