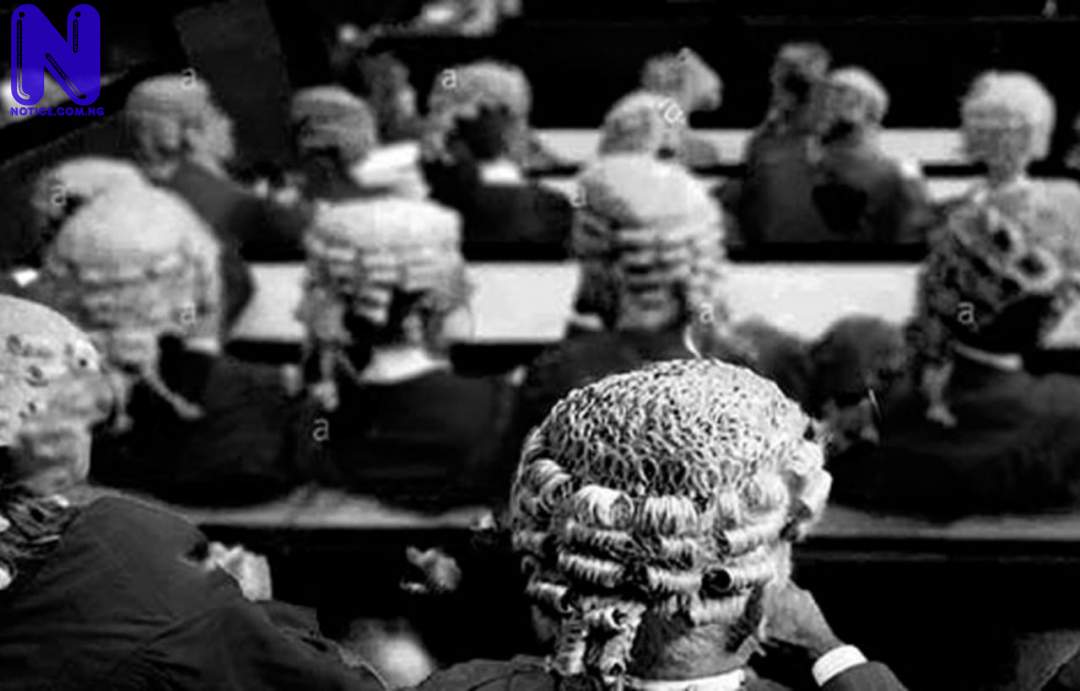 Kano State has between 2016 to 2021 recorded over 4000 rape and defilement cases against minors, this is even as stakeholders urgently call for the establishment of a Special Court to handle such abuses.

Speaking to the Media, the Chairperson of the Federation of Women Lawyers, Huwaila Muhammad Ibrahim said from May 2021 to date over 500 rape cases were recorded in Kano.

She said with the cosmopolitan nature of the state and growing population, Kano may have vulnerable citizens who are abused but cannot not be heard.

Barrister Huwaila explained that with the strive in tackling the menace of the cases of rape, they uncovered that Dala Local government area of the state is having the highest numbers of those been abused.

Huwaila Muhammad noted that the establishment of WARAKA Sexual Assault Referral Center and with the Technical Support from Justice for All, they were able to trim the number of rapes cases in Kano.

“However, to be able to reduce if not completely eradicate it, the establishment of a Special Courts to handle rape cases of minors, would take care of the menace”.

Similarly, Barrister Huwaila disclosed that in recent years the voices of survivors and activists, through Campaigns such as #MeToo, #TimesUp, #NotOneMore, #BalanceTonPorc and others have reached a crescendo that cannot be silenced.

“Today in Kano, women and girls everywhere are today experiencing extensive abuses and their stories need to be brought to the light”.

She said, “that is why we called on the government, to as a matter of urgency establish special courts to handle SABU cases.