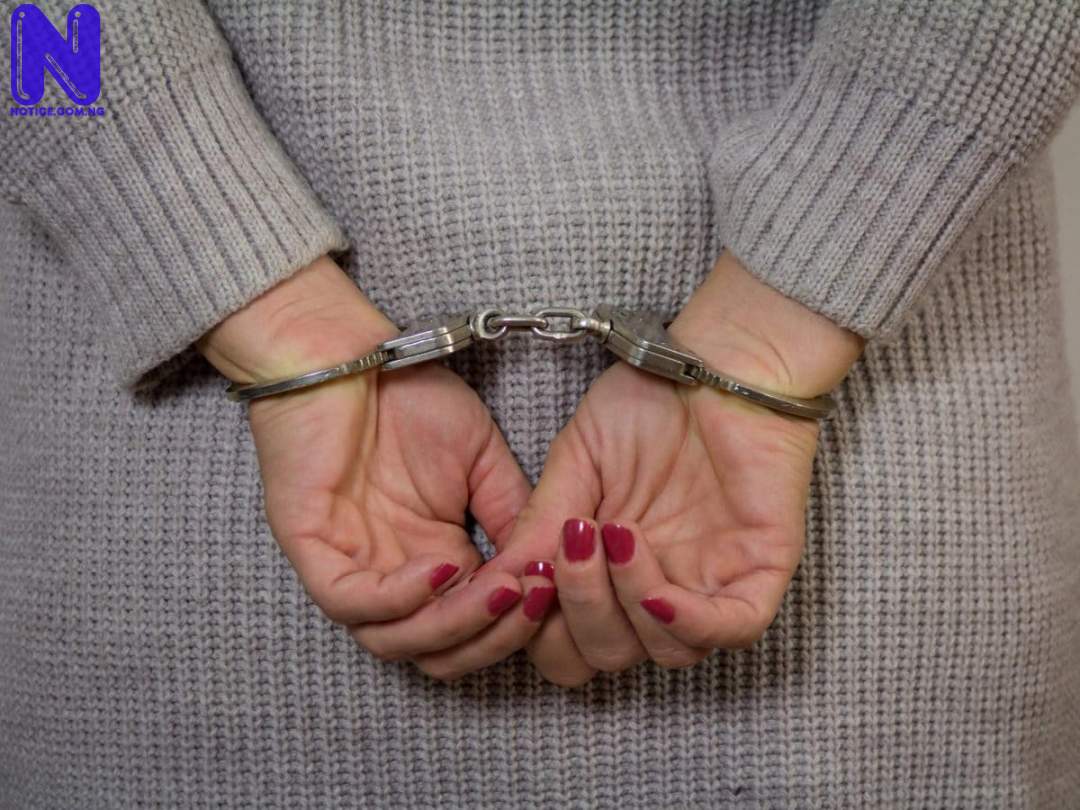 According to him, the suspect was once reported to have been engaged in the acts and that she and her relatives were invited by the command to sign an undertaking not to involve in such acts again.

He said that a team of Operation Puff Adder, led by the DPO of Ungogo, were on surveillance patrol in the Kwanar Ungogo area when they came across the suspect, while in possession of 35 tubes of rubber solution.

According to him, further investigation revealed that she is the major dealer of rubber solution that is used for intoxication in Ungogo LGA and environs.

He added that Abdullahi confessed that she is a widow and that she has been in the business of buying and selling rubber solutions for over two years, adding that after her first invitation, she stopped, but later continued.