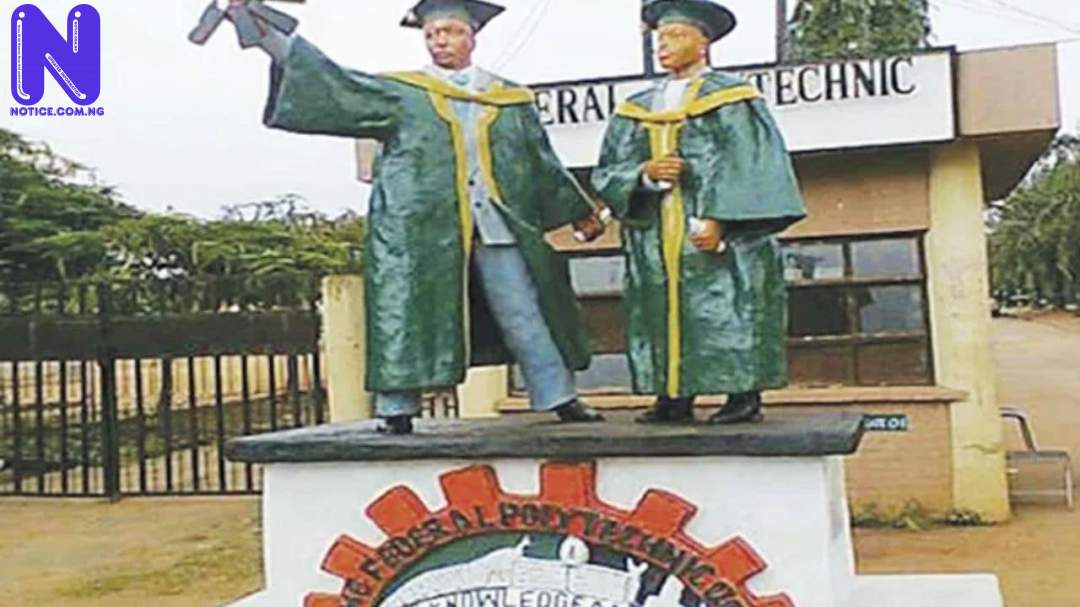 The industrial strike action would begin on Monday, May 16, 2022, As stated by the directive contained in a statement signed by the national President of the union, Anderson U. Ezeibe, dated May 11, 2022, issued after an emergency National Executive Council meeting of ASUP.

In a phone chat with Press on Wednesday, the Chairman of ASUP, Federal Polytechnic Offa, chapter, Dr. Atilola Moses Idowu, said, “we will comply fully with the directive by the national body of the union.

“We are putting every logistics in place to ensure total compliance with the warning strike as directed by the national President starting from Monday next week.”

Asked if Kwara State Polytechnic, Ilorin will also join the strike action, Dr Atilola said he was not sure because the State government-owned institution “is not active presently.”

The National body of the union in a statement on Wednesday by the national President explained that following exhaustive deliberations on the update concerning their demands, “the emergency meeting of the union’s National Executive Council, NEC, has resolved that members should withdraw their services in a two-week industrial action effective from Monday, May 16, 2022.”

The union urged the public to prevail on the Federal government to do the needful within the period of the strike to avoid an indefinite shutdown of the sector.

The union traced the crisis between the body and the Federal government to April 16, 2021, when it declared an industrial action but suspended it on June 10, 2021, following the signing of the Memorandum of Action, MoA, with the government containing a clear path to sustainable resolution on the issues in dispute with timelines attached to each of the items in dispute.

Items in dispute include non release of the approved revitalisation fund for the sector as approved. The sum of N15b is yet to be released 11 months after approval by the President.

Others are non release of arrears of the new national minimum wage, with 11 months arrears owed to polytechnics yet to be released, among others.