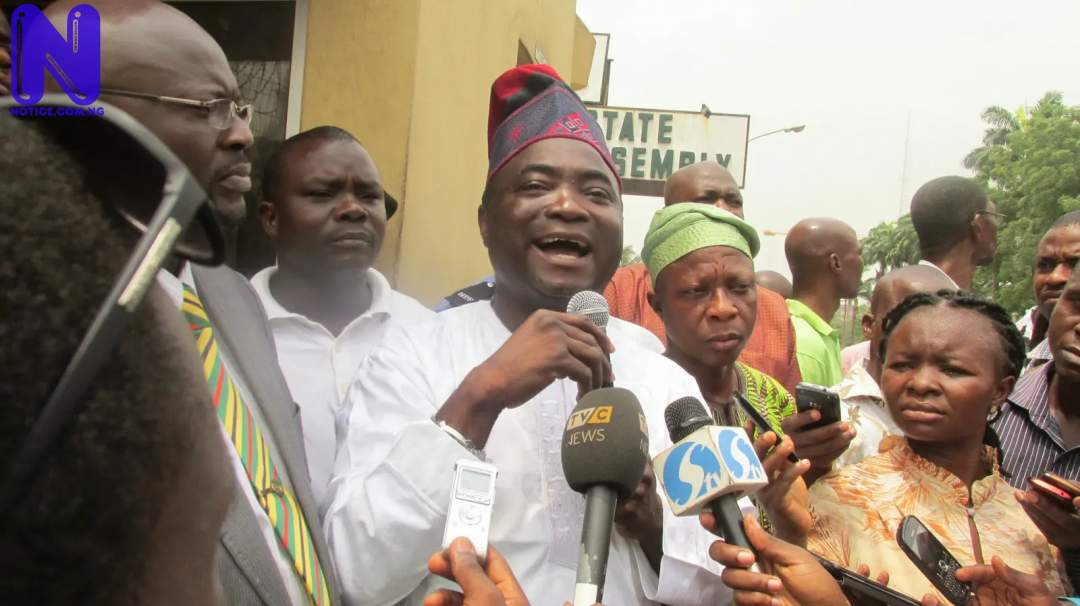 Taiwo Kolawole, a member the House of Representatives, has called on the South African Government to make a law that would punish any of its citizen guilty of Xenophobic act.

Kolawole, in an interview with the News Agency of Nigeria (NAN) in Lagos on Tuesday, said the act of killing foreigners was barbaric and must be permanently resolved by the South African Government.

“It is unfortunate that African countries found themselves in this situation, especially Nigeria as a country.

“But, permanent solutions must be put in place to prevent future reccurrence.

“South African Government must effect a certain law that will punish anybody found guilty of the offence,” the lawmaker representing Ajeromi Ifelodun Federal Constituency said.

He said that the government must be proactive in solving the xenophobic act for peaceful coexistence among the nationals.

As stated by him, this should not be happening now that Nigerian Government just reluctantly signed on to the Africa Continental Free Trade Area (AfCFTA).

Kolawole said the crisis was uncalled for, appealing to the Nigerian People abroad, especially in South Africa, to shun any illegitimate act and businesses to avoid being a victim of extra-judicial killings.

“As stated by information, the engineers, medical doctors, teachers and other professionals are not a victim of the barbaric act in South Africa.

“If you go to other countries to swindle and peddle drugs, your security may not be guaranteed; even in Nigeria, our own laws do not condone criminal acts.

“So, be careful when you are in the foreign land to avoid being killed,” the lawmaker advised.

Nigeria’s Consul-General in Johannesburg, Mr Godwin Adama, also said that the first batch are expected to leave on two flights on Wednesday.

Adama added that only those who were under distress as a result of the attacks would leave South Africa.