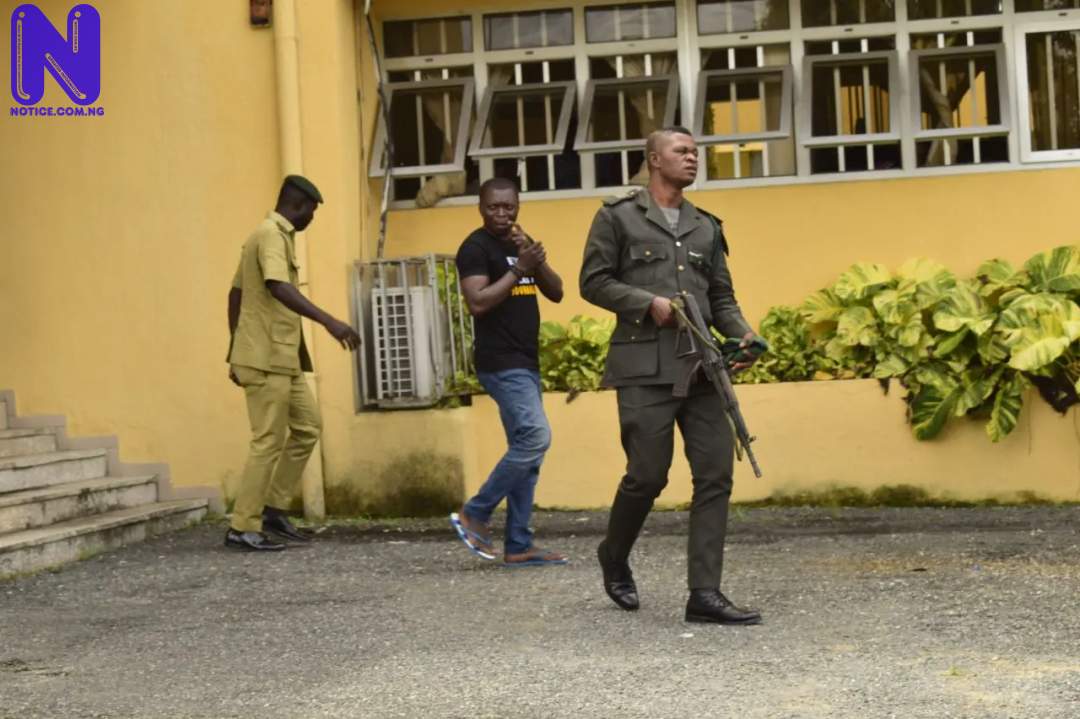 Jalingo, who is the publisher of Cross River Watch was arrested in Lagos and brought back to Calabar to face a number of allegations including plot to overthrow the Cross River Governor, Ben Ayade and also using malicious publication to instigate the people against the state government.

He was also accused of raising a false alarm on the 3rd of July, 2019 through a publication on how Governor Ayade approved and diverted 500 million naira through the Cross River State Micro Finance Bank with a view of disturbing public peace and bringing down the reputation of Governor Ben Ayade, the governor of Cross River State.

The journalist was also accused of being an associate of Omoleye Sowore and congregating with a cult group in Calabar with a view to causing a breach of peace in the State and bringing the government of Professor Ben Ayade to an end.

Ruling on the bail application, the Judge held that though the charges brought against Jalingo were capital in nature and are not bailable, the court has the power to exercise its discretion as the case may be and grant bail when the defendant has adduced cogent reasons why bail be granted particularly on health grounds.

He held that the defence has failed to show cause why the court should judiciously exercise its discretion in this regard and grant the defendant bail despite the fact that the charges are not bailable.

He subsequently held that the defendant be denied bail but ordered for an accelerated hearing of the substantive suit in the interest of justice.

“I am of the humble view that the applicant has failed to show through Form H, any exceptional circumstances as expected from the law for him to be granted bail on medical grounds and hereby agree with the prosecution that the applicant be denied bail.

“In the interest of justice, I hereby order for an accelerated hearing of the substantive suit”, the Judge said.