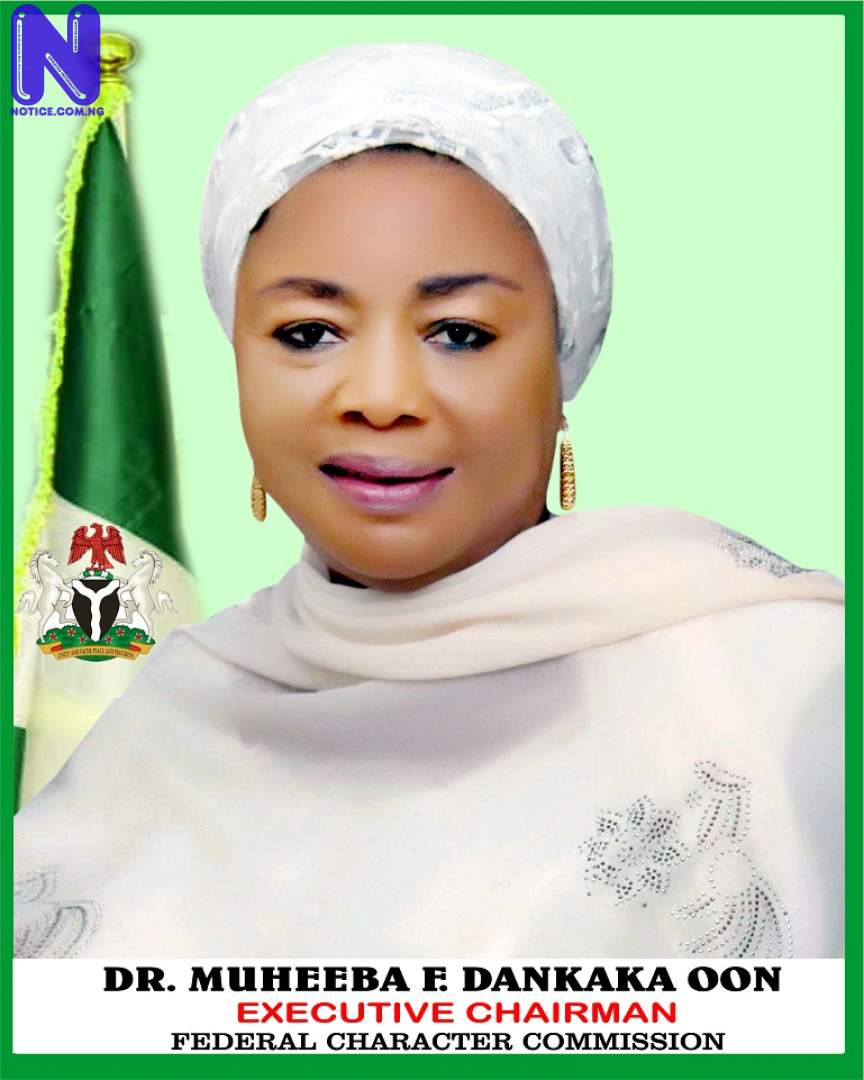 The Federal Character Commission, FCC, has cautioned Nigerian People against falling victims of job racketeers.
In an alert issued on Tuesday by the Executive Chairman of the FCC, Dr. Farida Muheeba Dankaka OON, she equally vowed to deal decisively with any staff found defrauding job seekers under whatever guise.
The commission said it was worried with reports that some unscrupulous elements were collecting money from innocent members of the society in the name of offering them jobs.
She said in the statement made available to journalists that “as a commission, we will not fold our hands and watch a few bad eggs toying with the sensibilities of the innocent unemployed members of the society.
“We reiterate that there is no job for sale by the commission and as such, she cautioned the youths to avoid falling prey to scammers.
“The Commission also wishes to warn that any of its staff and individuals caught engaging in such activity of job racketeering would face the full weight of the law.
“To this end, the members of the public are advised to report any person or persons in the commission who engages in such acts.”
The Executive Chairman observed that she and the newly constituted commissioners “came in to be faced with great decay at the commission,” stating that she will “leave no stone unturned in ensuring sanity and total reform of the Commission to prevent its name from being maligned.”
She added that “the Federal Character Commission under my leadership is committed to giving all Nigerian People a sense of belonging and would, therefore, not condone any form of sharp practices.”
It said those with enquiries should call 08104002220, 08033491712,