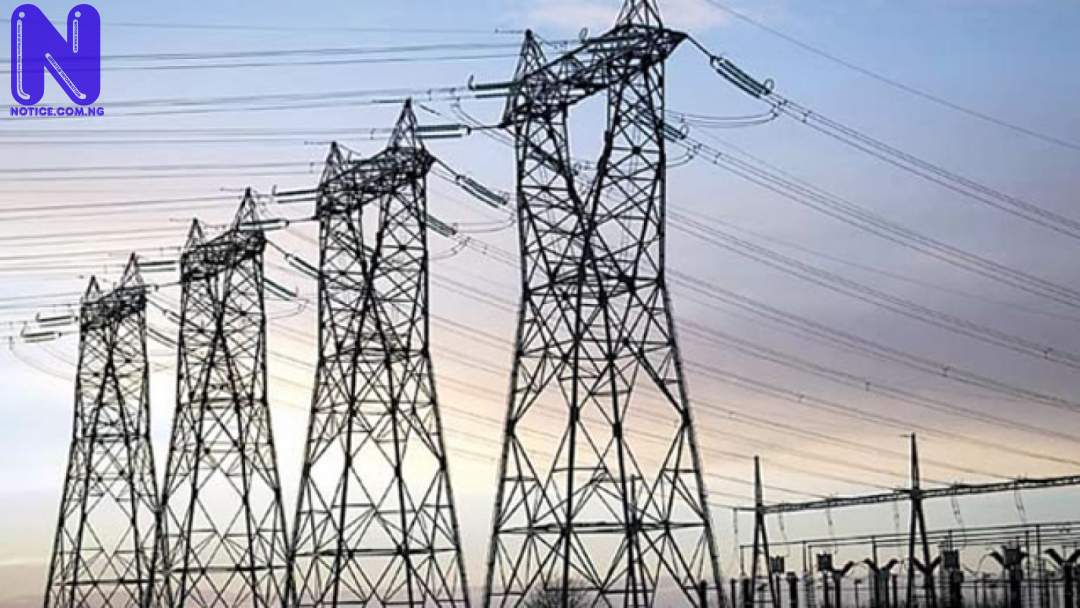 As explained by the Minister of Information and Culture, Lai Mohammed on behalf of the FCT Minister, Mohammed Bello, land tussle and exchange rate adversely affected the contract which was awarded in the past.

The Ministry of Works and Housing under the purview of Babatunde Fashola also got an approval for the revised estimated total cost of the award of contract for the rehabilitation of the Yola-Hong-Mubi Road in Adamawa State.

Lai said, “I’m standing in for the Honorable Ministers of FCT and Works and Housing. The Minister of the FCT brought his memo, seeking for approval of the upward review of a contract for the construction of two number 15MVA to three by 15MVA, that's three by 11KVA injection substations at Live Camp in Abuja.

“In 2015, Council approved a contract to supply two numbers 15 MVA by 33/11 KVA injection substations to improve the power supply in Gwarimpa. Regrettably, for more than two years, the contractors could not access the site due to ownership tussle on the land, by the time they were able to access the site, prices went up, dollar appreciated and this is why they had to come back.

“They came back in 2018 and they’re coming back today to say that given the population of Gwarimpa, they need not two, but actually three MVA injection substations, and that contract was approved today for the sum of N1,640,406,426.26, revising the contract sum by about N1,113,406,426. originally it was at N527 million.

“The Honourable Minister of Works and Housing also wrote two memos, the two of them were approved. The first is the memo by the Minister seeking Council’s approval for the revised estimated total cost of the award of contract for the rehabilitation of the Yola-Hong-Mubi Road in Adamawa State, for the sum of N29,826,449,000 billion, thereby revising the initial contract from the original N21,841,578,000 to N51,668,027,000.

“The contract was awarded to Messrs. EC Construction Limited and it has an additional 24 months for completion.

“The last memo by the Honorable Minister of Works and Housing was seeking council’s approval for the reimbursement of the funds recommended for refund for Yobe State Government.

“Well, it's true that we're just reporting this particular memo, which is the refund being sought by the Yobe State government. The state government is asking for the sum of N18,663,843,109 as reimbursement for five federal roads, which they rehabilitated or constructed”.