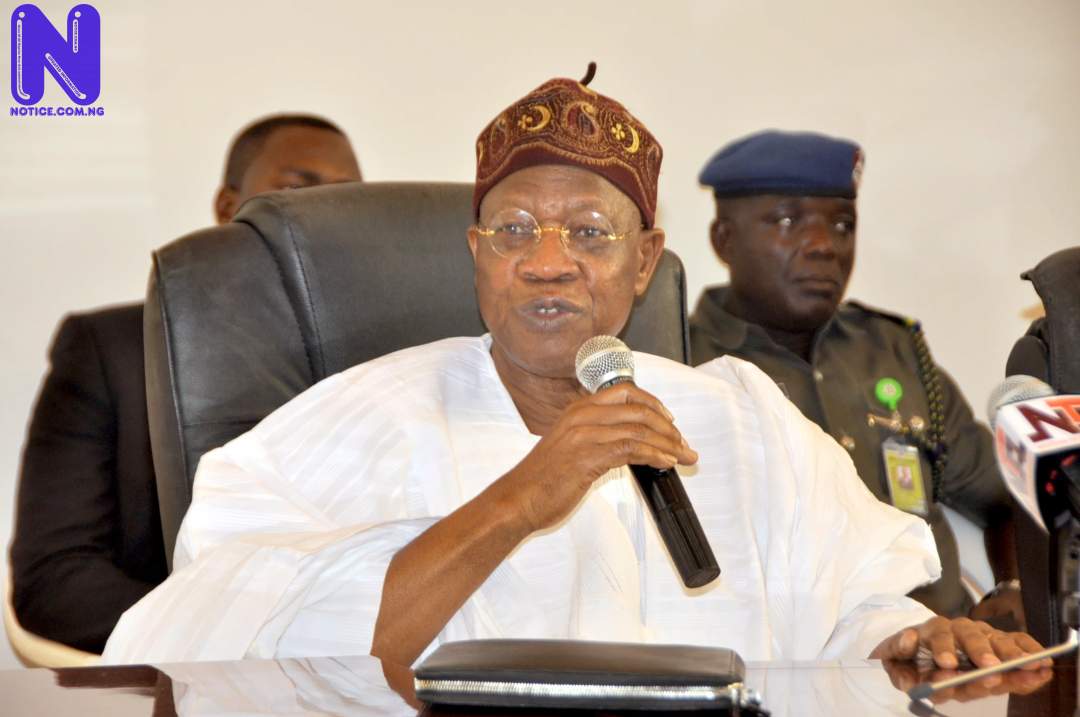 The Federal Executive Council (FEC) chaired over by President Muhammadu Buhari on Wednesday approved N9.43 billion to complete the digital switchover, which had previously missed the deadline set for implementation.
Lai Mohammed, the Minister of Information and Culture, made this known while addressing State House correspondents at the end of the meeting.
Mohammed stated that the council also endorsed a Memorandum of Understanding between the Central Bank of Nigeria (CBN) Bankers Committee for the National Theatre, Iganmu Lagos and the ministry the cost of N31.8 billion.
He said: “As you know, the ITU had two cut off dates, one in 2017 another in 2020, where nations were supposed to complete their movement from analogue to digital. Regrettably, we weren’t able to make it.
“But with the approval of this memo today, we’d be striving to switch from analogue to digital.
“We’ll now agree on a date for a launch in the biggest cities like Lagos, Kano and Port Harcourt. And we’ll start the switch off in the already switched on states.
“At the end of the switch over, we would’ve created the biggest free to air TV platform in Africa. I’ll be announcing a ministerial task force that’ll execute the council to resolve either this week or next.”
He added: “This’s a landmark approval because it has paved the way for investment in the creative industry as part of the resolve of this government to create at least one million jobs in the next three years in the creative industry.
“The approval of these two memos is capable of creating one million jobs in the next three years.”