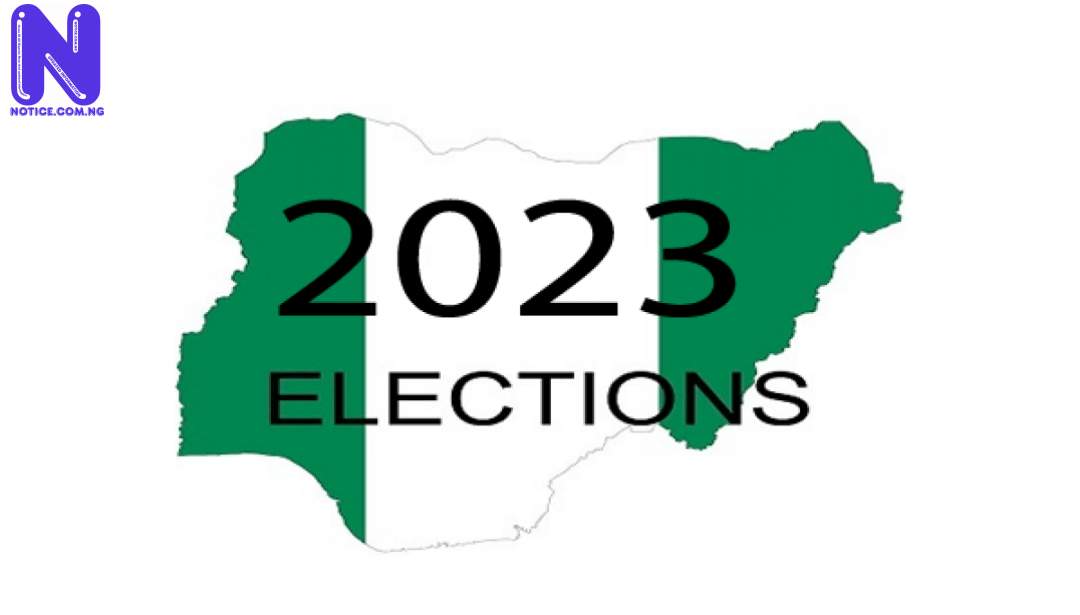 Unfolding events have shown that the 2023 general elections may be marred by the activities of political thugs who have been causing mayhem and obstructing campaign activities in several parts of the country.

Press reports that despite the Peace Accords signed by presidential candidates of all political parties on September 29 to in a bid commit themselves to a peaceful campaign for the fast approaching election, several political activities have witnessed violent attacks.

Although the presidential candidate of the ruling All Progressives Congress, APC, Asiwaju Bola Tinubu was absent at the event, the two other major contenders, Peter Obi of the Labour Party and The Peoples Democratic Party, PDP flagbearer, Atiku Abubakar signed the peace deal.

The deal seems to have relatively no effect on the campaign activities as thugs suspected to be sponsored by political parties continue to unleash terror on supporters of their rival party.

Press recalls that a social media influencer, Obi Flag Boy, was attacked at Oshodi, Lagos State on October 1, following the one-million-man march for Peter Obi in the State.

Condemning the incident, the Ex-Anambra governor had in a tweet noted that peaceful assembly and unfettered electioneering campaigns are constitutionally guaranteed, alleging that the incident was birthed by effort of some persons to silence opposition.

"Elections are not deemed free and fair when a certain group employs the tool of intimidation to ensure that the opposition is silenced, both at the campaigns and at the polls”, he said.

A few days after the incident, another supporter of Obi, Joshua Alamu in Nasarawa State when thousands of persons rallied in support of his presidential ambition.

Press recalls that at least one person was killed while several others were injured when the Zamfara State governorship candidate of the PDP Dr. Dauda Lawal on October 14.

Lawal in a statement issued by the Dauda Lawal Media Centre in Gusau, accused the APC of sponsoring the attack, saying the thugs were armed to-the-teeth

According to reports, the hoodlums came into the Stadium with sticks and machetes and started attacking the crowd, leaving many supporters of the party injured.

No fewer than 74 persons were hospitalised, while over 100 vehicles were vandalised when hoodlums allegedly sponsored by some political parties attacked supporters of the PDP presidential candidate, Atiku Abubakar in Maiduguri, Borno State on November 9 after a campaign rally.

In the same vein, a man identified as Lateef Wasiu was on Wednesday caught with double-faced Jack-knife at the Lekan Salami Stadium Adamasingba, Ibadan Oyo State during the Labour Party presidential campaign.

The suspect, who was arrested by the police and charged to court, was said to have positioned himself at a strategic place where the LP candidate, Peter Obi was expected to pass.

Speaking with Press on the return of thuggery and violence in Nigerian, a ward chairman of PDP in Bwari Area Council, Abuja, Mr Victor Ademagba fingered the ruling APC for the attacks.

He said, “we all know that APC has questions to answer in all these attacks. How come only PDP and Labour Party members and supporters are always attacked?

“When last did you hear that thugs attacked APC members during either campaign rally or any other function? It has always been the opposition parties.

“Some presidential candidates were deliberately absent from the Peace Accord event and we are seeing the reasons now. Until something is done about this menace, the 2023 elections may end as rubbish because polling units will be their target”.

Press reports that APC had several times distanced itself from all the attacks, saying they are not known for violence.

Meanwhile, the United Kingdom last week said it will use its visa programme to punish whoever is involved in electoral violence either directly or indirectly in the forthcoming elections.

The British High Commissioner to Nigeria, Catriona Laing who in an interview with NAN, said the UK would monitor the elections closely.