Fear as suspected gunmen invade Osogbo, shoot at will - Osun 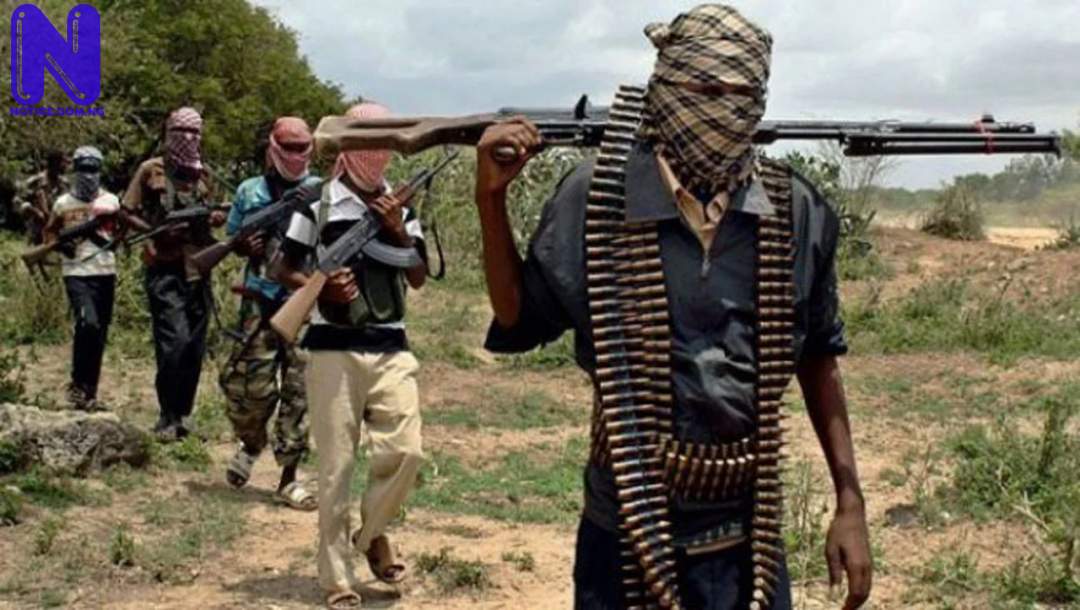 For two straight nights, the peace in some parts of Osogbo was eroded by an unidentified group of young men who reports say were shooting sporadically, wielding machetes and causing mayhem.
Press’s investigation revealed that for two nights running, there have been confirmed reports of sporadic shootings in some selected areas of Osogbo.
These shootings normally occur between the hours of 10pm through 12 midnight.
Sources claimed that they saw some young men shooting sporadically and that the gunshots were as a result of rival cult groups trying to outdo each other while others allege that they were members of the State Boys, a group of political thugs which gained notoriety during the administration of Rauf Aregbesola.
Some of the areas where the shooting occurred which are Oke-Baale, Olaiya, Egbatedo, Gbeemu, Oja-Oba, Atelewo, Idi-Omo, Balogun , Ita Akogun have been described as unsafe for both residents and non-residents.
An affected resident, Titus Oluwasuyi, noted that there is the need for government to work more on security due to the influx of cultists and political thugs.
He revealed that they were now everywhere and guns were now used freely in Osogbo and residents of some areas are now becoming scared because people are killed at will.
He said, “we now advise ourselves within Osogbo not to stay outside till late at night again but to stay safe in our homes as there is now fighting in town.”
He alleged that the thugs were indirectly working for the state government.
The Public Relations Officer of the Nigerian Security and Civil Defence Corps (NSCDC), Deputy Superintendent of Corp (DSC), Daniel Adigun confirmed the incidents but explained that their identities could not be ascertained.
According to him, “We don’t know as at now if they are thugs or members of secret cults, but definitely they are hoodlums who are disturbing the peace of the society.
“The violence just started suddenly on Monday and as at yesterday, intelligence report has it that in some parts of Osogbo, they wanted to come out even in the morning.
“The situation is already under control as the state security Joint Task Force (JTF) was able to stem the tide and anybody who wants to foment trouble will be arrested and made to face the full wrath of the law.”
He stated that the cause of the violence could not be ascertained as it started suddenly on Monday but maintained that a reoccurrence was out of the question.
While explaining that the state capital has experienced a surge in criminal activities lately, he revealed that criminal elements have infiltrated secondary schools as some students of these schools have been recruited into their ranks.
Meanwhile, in a telephone chat with Press, the Osun Police Command Public Relations Officer, Mrs. Yemisi Opalola revealed that the hoodlums have been arrested with their weapons and were currently undergoing investigation at the State Criminal Investigations Department.