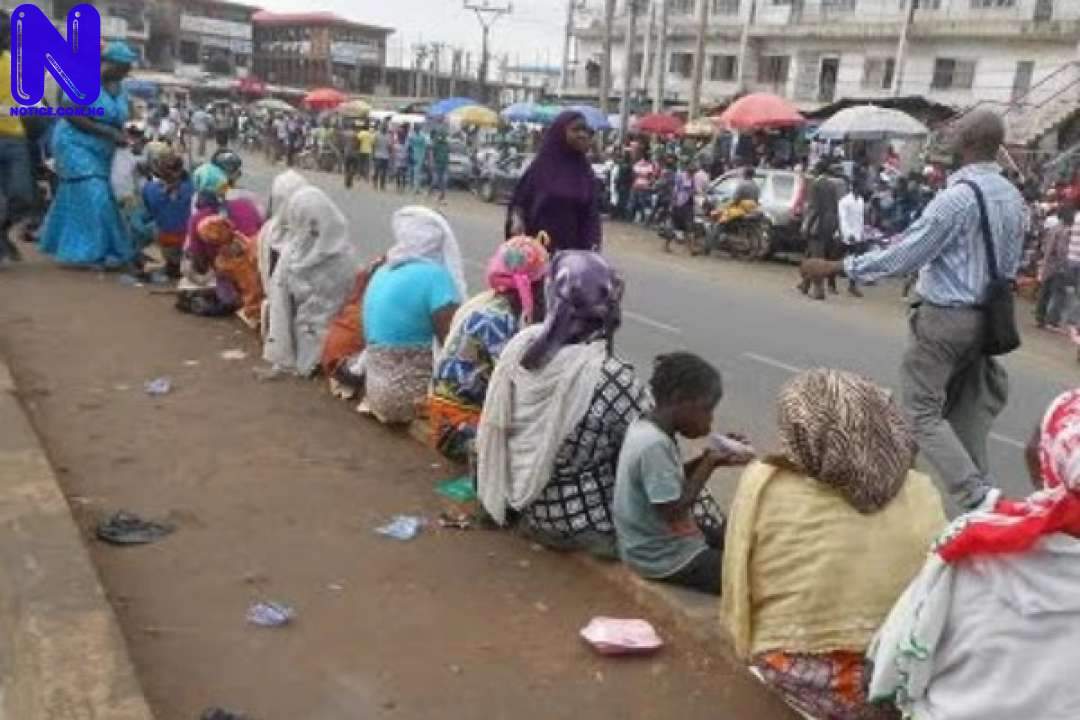 The Federal Capital Territory Administration (FCTA) has vowed to end the menace of street begging which has constituted threats to the security of lives and properties in the nation's capital.

The Permanent Secretary, FCTA, Mr Olusade Adesola who stated this shortly after the routine FCT Security Committee meeting on Thursday in Abuja, said strategies would be put in place to ensure that beggers are off the streets.

He noted that a multipronged approach which includes sensitization of residents on the appropriate way to give alms would soon be implemented to end the issues of street begging in the city.

June 12: No cause for alarm - FCTA assures Abuja residents of safety

According to him, though it is in the nature of Nigerian People to give alms to the needy, they should not do so on the streets as such good gestures could be used to fund the purchase of illicit drugs and encourage anti-social vices.

Adesola urged residents to instead go to places of worship, hospitals, orphanages to make such donations.

He said, "We also discussed the issue of beggars that infiltrated the city and we have developed a multipronged approach. For instance, the use of sensitization for people to know that there are better ways to give alms rather than giving to the so-called poor on the streets because when you give to the poor on the streets, they could use it for illegal purposes, they could use it to buy drugs.”

"But when you give to orphanages, to churches and mosques, you go to community activities, to hospitals to donate there, these are channels that your money, your alms will be used for purposes that are beneficial. We'll be sensitizing the citizens on this", Mr Olusade added.

He also called on religious institutions to preach to their congregants that the war on street begging and antisocial behaviour should be seen as a collective effort and not one for the government alone.