FCTA starts demolition of over 100 houses 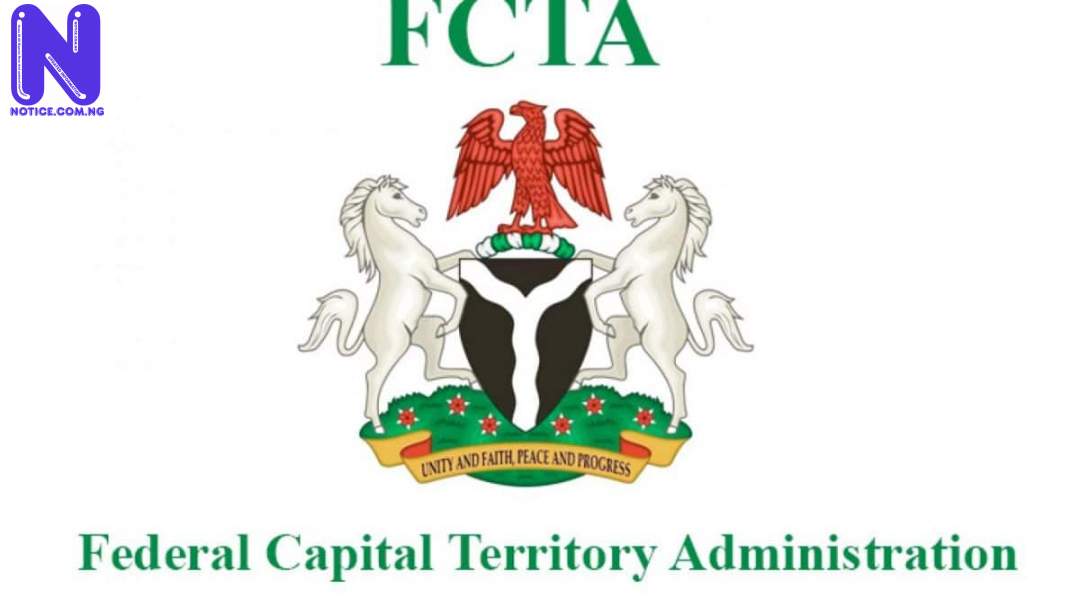 The Federal Capital Territory Administration (FCTA) has started the demolition of over 100 buildings constructed on waterways at Dutse Makaranta, a populated suburb in Bwari Area Council.

Mr Ikharo Attah, the Senior Special Assistant to FCT Minister on Monitoring, Inspection and Enforcement, led the demolition team to the area on Wednesday.

Attah said the demolition became necessary following the failure to heed all legal warnings by residents over the valid devastating forecast of the flooding disaster in Abuja.

He said it would be very irresponsible for any government to wait for residents who were not willing to obey extant directives.

He said that the FCT Administration could no longer wait for unwilling residents to comply with early warnings to save lives after the destructive flooding that occurred in the community four days ago.

Attah, who expressed utmost disgust that occupiers and owners of the buildings on waterways in the community had deliberately refused to heed warnings, said the administration was wielding the big stick to save lives, property, and the environment.

He said that it was an act of God that the heavy flooding that swept through the area four days ago did not leave any record of death, sparing the government of any careless social media backlash.

Attah explained that the owners and occupiers of the buildings on the waterways had been warned and asked to leave the area from the onset but refused to comply, hence the forceful ejection.

He said he was particularly bitter that some of the doomed buildings were private schools, and churches, where innocent children, wards, and worshipers would have been swept away, had the flooding occurred on working days or even during religious feasts.

"We are commencing a citywide operation against buildings sitting on water plains and riverbeds, here in Dutse Makaranta.

"You could see heavy flooding, we thank God the rain fell on Sunday afternoon at about 1 pm and 2 pm when many had left the church and school was closed.

"The water got to the window levels and members fled. The casualties here would have been extremely massive.

"Most persons in this area were out, only two men were on their beds when the water came through the walls to one of the buildings and it fell on the bed of one man and the man fled his house and packed everything quickly.

"We hope that this will send a strong message to all those who have been on water plains and corridors."

Attah said that the FCTA had marked the buildings from foundation level and they had been warned to leave the area "because it is a disaster zone''.

Reacting, a resident of the community, Ibrahim Shaibu, confirmed that those affected by the demolition actually were aware that the area was prone to flooding, but ignored all warnings.

Shaibu, who claimed he had lived in the community for about 20 years, acknowledged that the flooding that occurred four days ago was unprecedented, but thanked God that no life was lost.

He claimed that the indigenous people should be blamed for whatever destruction the flooding had caused as they had continued to resell the place after each demolition exercise.

READ ALSO >>> How Rich Is The Footballer Worth? - Neymar Houses & Cars