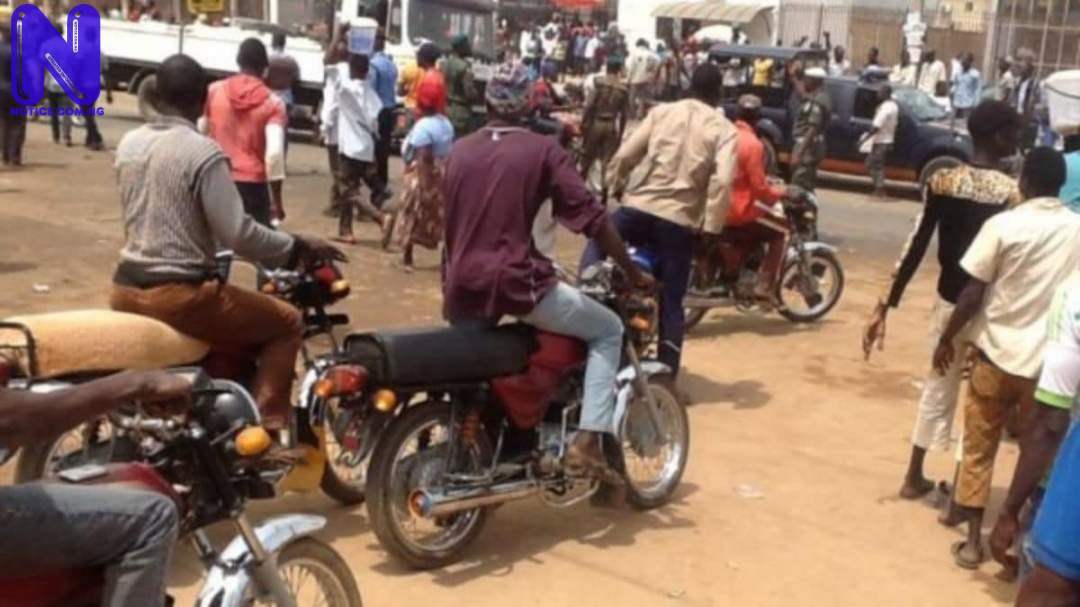 The Federal Capital Territory Administration (FCTA) has resumed its zero-tolerance enforcement against the use of commercial motorcycles.

To this end, it has impounded 75 motorcycles for breaching the policy.

Ikharo Attah, the Senior Special Assistant on Monitoring, Inspection and Enforcement to the Minister of FCT, led the enforcement team on the exercise on Tuesday, at Dutse-Alhaji junction, Arab junction, Jahi and Kubwa phase 4.

He said the enforcement was in direct compliance with the Minister’s instructions to the main administrative components to clear the city of commercial motorcycles.

Attah also hinted that the operation would be sustained, adding that it became imperative following the unruly activities of okada riders in areas where they are not supposed to operate.

He explained that since the commencement of the exercise, the report filtering out of Kubwa in area of security, shows that 11 per cent success had been recorded.

According to him, the menace of okada in the area was gradually coming to an end.

He said, “The Minister of the Federal Capital Territory, Muhammad Bello gave us a clear directive to key officials of the administration particularly the Director, Directorate of Road Traffic Services and other components to go out and mop up the commercial motorcycles from areas they are not supposed to operate.

“The areas affected are Jahi, Dutse-Alhaji junction and part of Kubwa stretch, the good news filtering out from Kubwa is that crime wave is reduced, even if we had not done up to 11 per cent, there is success”.