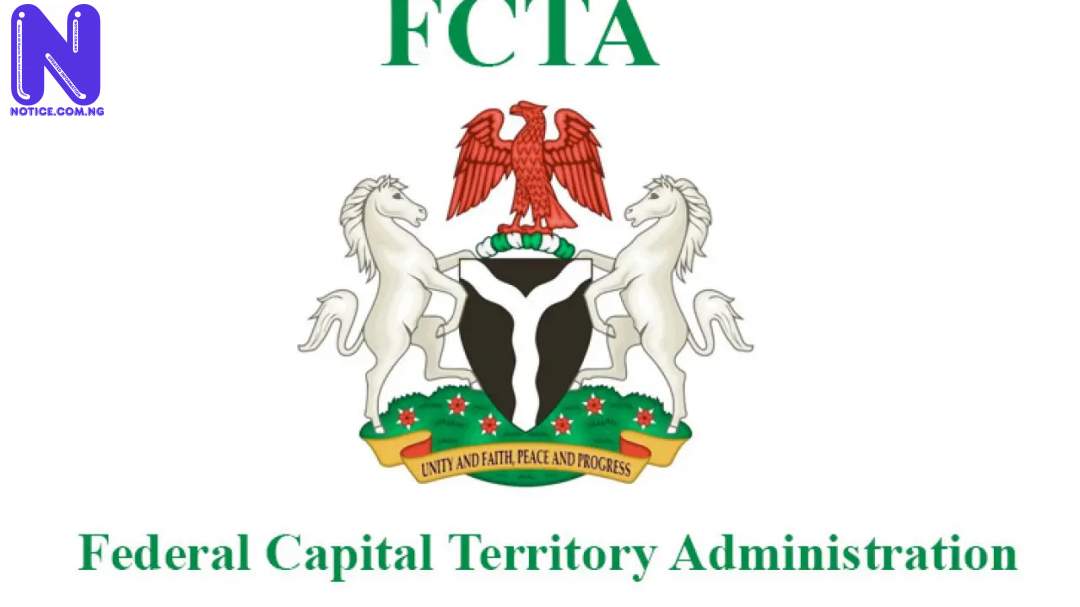 The Federal Capital Territory Administration (FCTA) says rising rate of crimes in Abuja was caused by shanty towns.
NAN reports that Adamu Gwary, Director of Security Services, spoke when he led a team to demolish illegal structures at Down Jabi community.
“Shanty towns keep springing up in all corners. Henceforth, we shall not condone them in the FCT”, he said.
Gwary noted that such settlements had become safe haven for criminals.
The official explained that the exercise had to be carried out “in the interest of the general public”.
Director of Development Control, Muktar Galadima, said FCTA ensured adequate sensitisation and held several meetings with the villagers.
“This is supposed to be an indigenous community but the proliferation of these commercial activities are attracting men of the underworld and even making the environment dirty.”
Galadima warned against further construction of structures along the road corridor.