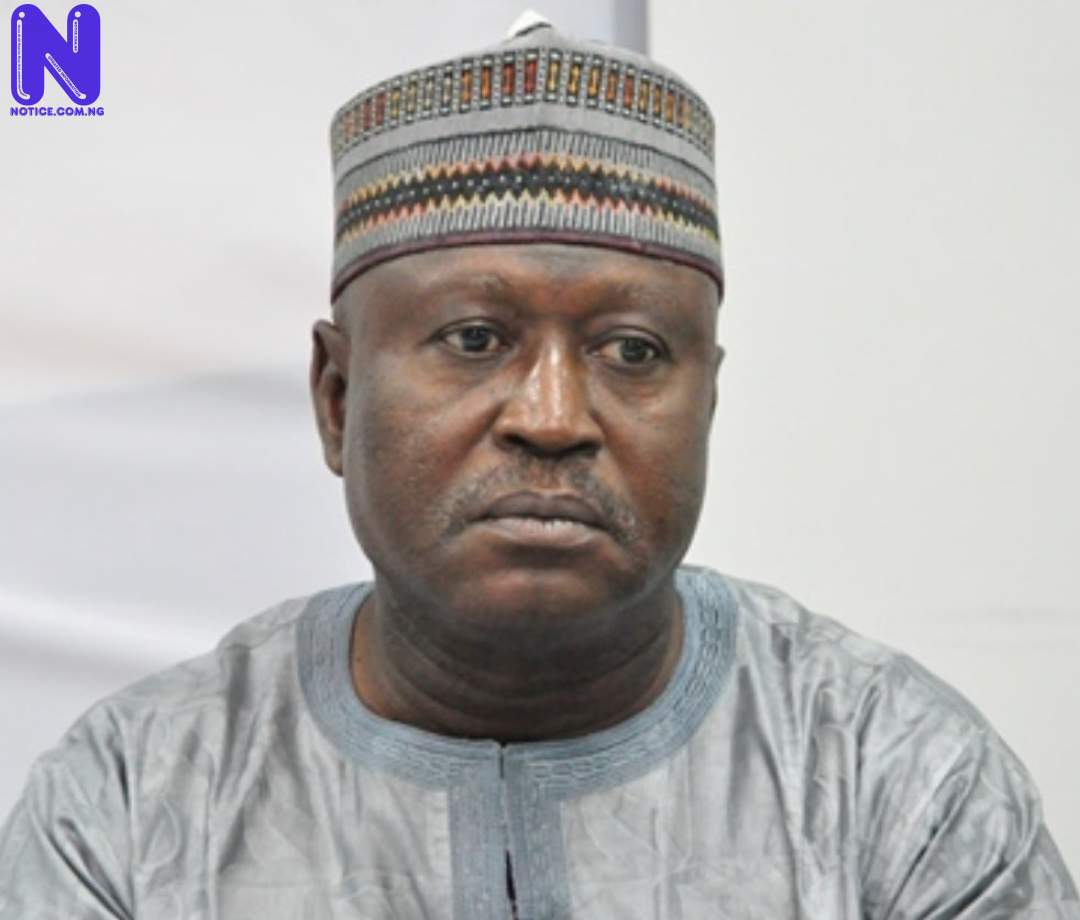 The Federal Capital Territory Administration. FCTA, Acting Secretary and Director of Administration and Finance, DAF, Malam Umar Marafa is dead.
Marafa died in Kaduna on Monday evening though the cause of his death has not been disclosed.
According to the Nation, the Public Relations Officer of FCT Education Secretariat, Mr. Kabiru Musa, who confirmed the incident, expressed shock over the death of his boss.
He would be buried on Tuesday morning As stated by Islamic rites.
Until his death, Marafa, was a Prince in Kantagora, Niger State.
His last public engagement was receiving management of the Turkish International School on a courtesy visit before he departed for Kaduna on Friday.

DO YOU KNOW >>> Gov. Fayemi advocates for restructuring, proffers solution to Nigeria’s problems