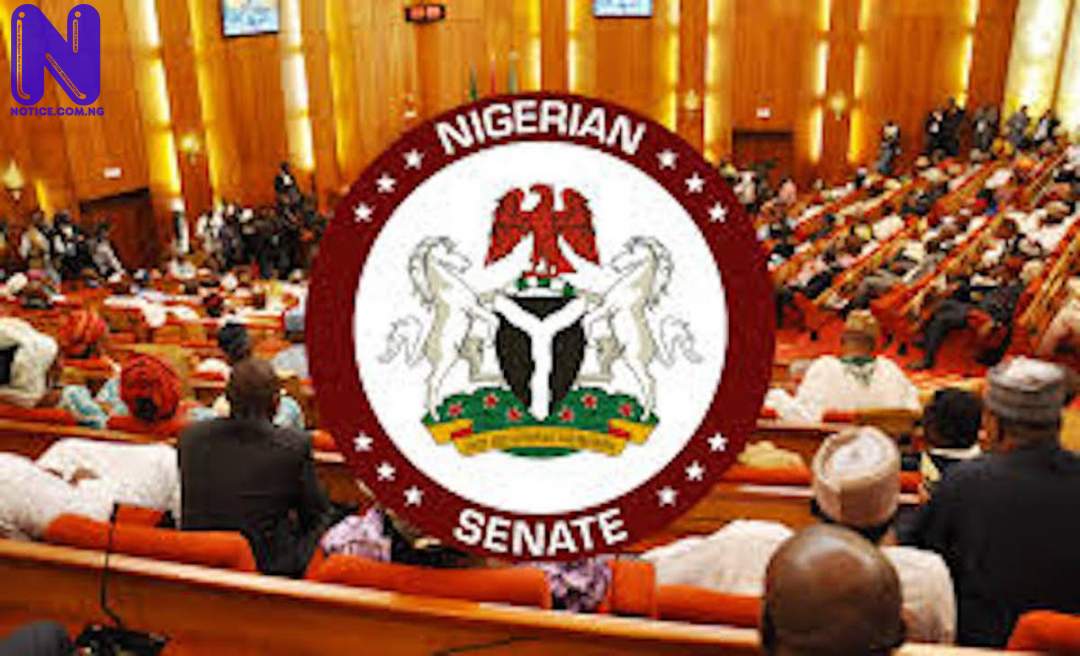 The Nigerian Senate has identified underfunding as a major challenge in infrastructural development of Satellite towns in the Federal Capital Territory (FCT).

Senate Committee Chairman on the Federal Capital Territory Senator Abubakar Kyari, stated this on Wednesday, after he presented the report of his Committee to the Senate Committee on Appropriation in Abuja.

He said until there was deliberate intervention in form of consistent allocation for the development of infrastructure, development of Satellite town would continue to be a mirage in the Federal Capital Territory.

He was reacting to questions by journalists on poor star of infrastructure in FCT, saying that residents of Abuja metropolis and other satellite towns have been complaining of low space of development and lack of basic social amenities and infrastructure.

The lawmaker acknowledge residents’ complaints of under performance by the Minister of FCT, Mohammed Musa Bello, but insisted that paucity of funds was the major challenge.

But Senator Kyari, while submitting the harmonised version of the 2022 FCT budget, as approved by both Senate and House of Representatives Committee, told the Senate Committee on Appropriation that, the N64bn proposed for the year 2022 “is grossly inadequate”.

“This is because the sum of N33,222,150,000.00 was meant for Multilateral/Bilateral project – tied – loans – Greater Abuja Water Supply Project; indicating that FCT administration is only left with an appropriation of N31,639,454,659.00 to cater for its new and ongoing projects.

“Therefore, most of the projects within FCT will suffer delay in completion or total abandonment.