FCT Minister told to suspend demolition of houses in Abuja 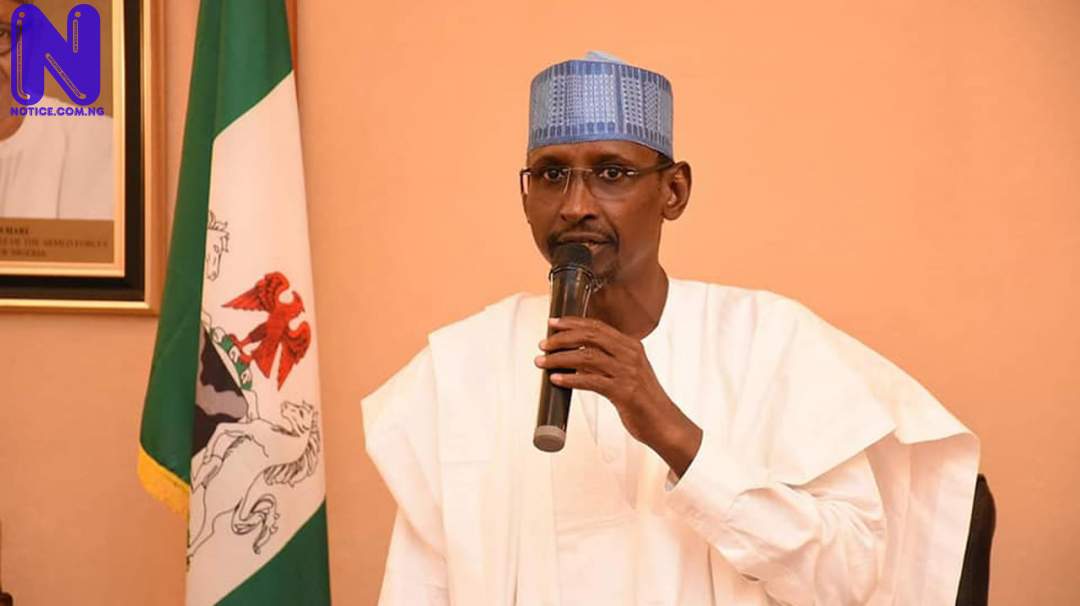 The Public Complaints Commission (PCC) has called on the Minister of the Federal Capital Territory, Muhammed Bello to suspend the continuous demolition of houses in the nation’s capital pending the investigation of the petition by the natives of Abuja.

The commission made the call following the recent demolition of structures at Iddo Sarki community along Airport Road and other parts of Abuja by the Development Control Department of the Federal Capital Development Authority (FCDA).

This was disclosed on Sunday by the FCT Commissioner, Dalhatu Ezekiel while addressing journalists in Abuja following a petition by the Coalition of FCT Indigenous Associations.

DO YOU KNOW >>> Protest rocks Dowen College over death of student, Sylvester Oromoni

The petition alleged that the FCT Administration has engaged in an indiscriminate demolition of houses in the territory.

The petition read, “We have found it pertinent to bring to your notice again the undemocratic behaviour of some agents of the Federal Capital Territory Administration through the Department of Development Control.

“It is disheartening that only these communities namely; Ido, Ido Sarki, Kpakuru, Tunga Maje have trended in our petitions in the last two years against the government’s incessant high-handedness to FCT natives.

“Herein, we diligently submit that the Development Control of FCTA is unjustly and indiscriminately demolishing the abodes of FCT natives under the guise of non-allocation of the land to the communities even though it is a case of ancestral settlement.

“The same Development Control that does not see the massive illegal structural development by the Nigerian military on the communities unallocated lands as proclaimed by the Minister of FCT.

“We, therefore, believe this action of Development Control is illegal and being perpetrated by some rogue officers in the department. Also, we use this opportunity to call the attention of the Honourable Minister of FCT through the FCT Public Complaints Commission to intervene and forestall any possible breakdown of law and order for the benefit of the FCT.”

Speaking to newsmen in Abuja, Dalhatu Ezekiel urged the Minister to follow due process and engage the stakeholders on the exercise.

He added that the commission is empowered by the constitution to direct any security agencies and government officials to stop action on any issues brought before it to resolve it amicably.

According to him, “As a commission that is empowered by the constitution to act swiftly on any complaint that is tabled before us to resolve them and to have a common ground without prejudice or being sentimental, we will give the FCT the opportunity to respond to some of these petitions raised by the natives and residents of Iddo Sarki.

“To the fact that their homes have been demolished without due process and stakeholders engagement, we urge FCT Administration to hold further proceedings hence have the weighty petition to stay action on the demolition to enable us to find a way to resolve it.”

“We want a situation where the FCT Administration will engage the stakeholders from traditional rulers, AMAC Chairman, House of Representatives members, Senators and others with a view to resolving this matter in a way that will have a human face because we are in a democracy and these people are your citizens”.