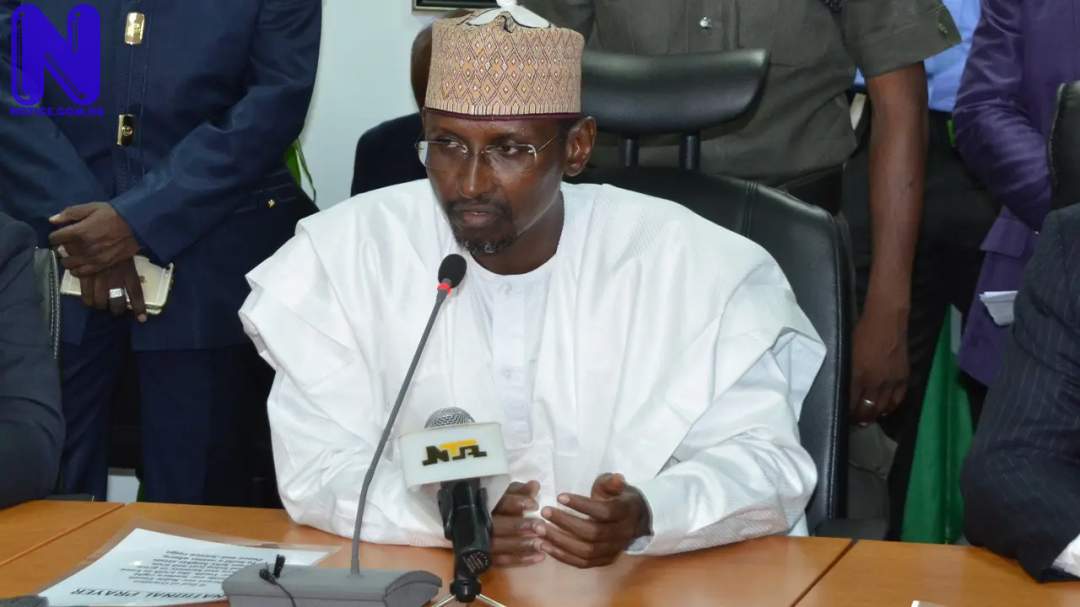 The FCT Minister, Malam Muhammad Bello, on Tuesday urged residents of the territory to be very vigilant and conscious of their personal security.

Mr Anthony Ogunleye, Chief Press Secretary to the Minister, in a statement in Abuja, said Bello gave the advice at the meeting of the FCT Security Committee.

Ogunleye said the meeting was attended by Heads of the Police, Military and Para Military formations in the FCT, Area Council Chairmen and religious leaders.

The minister reiterated that the Federal Capital Territory was safe and called on residents not to leave security matters to the law enforcement agencies alone.

As stated by him, it is almost impossible for security agencies to be everywhere one hundred per cent.

”So every resident in a way is also a security officer. it is very important for residents to be vigilant and to be very conscious of their personal security”

”If for instance, you see a vehicle without number plate, it means that vehicle is not registered and can be used for criminal activities, please report to the relevant authorities,” he said.

Bello said that in comparison to several cities around the world, FCT remained quite safe.

He said that there were two incidences of kidnappings over the past few weeks,but noted that the victims had been rescued.

Bello also called on the residents not be swayed by rumours or unverified online news but confirm their veracity before circulating them.

He said that fake or false news on security information had the capacity to lead to breach of peace.

Bello, in spite of that, commended the Area Council Chairmen and traditional rulers in curbing the herders/ farmers clashes and urged them to continue on the path of ensuring peace.

He assured residents that FCTA would continue to partner and render support to the Nigerian police, the military and para -military commands in the FCT charged with the task of keeping the city secure.

The FCT Minister of State, Dr Ramatu Aliyu, called for synergy between all security agencies in the task of combating crime and enforcing security measures in the FCT.

The FCT Commissioner of Police, Bala Ciroma, said that there would be more deployment of officers and men of the police across the city to combat crime.

He revealed that the police had intensified vehicular and foot patrol to ensure more visibility of officers and men of the Force in the city.

Ciroma said the measures had succeeded in curbing crime and criminality in the Area Councils, especially Abaji.

He noted that information provided by the citizens of Abaji stopped kidnapping between Kogi and the FCT.

On the menace of “one Chance”, the police commissioner said that the criminals perpetrated their acts by using unregistered and unpainted taxis.

He said that the police were collaborating with the FCT Directorate of Road Transport Services to apprehend the criminals.

He also revealed that a unit within the Criminal Investigation Department (CID) was created, specifically, to combat one chance, adding that so far, over 100 suspected one chance perpetrators had been arrested and their vehicles confiscated