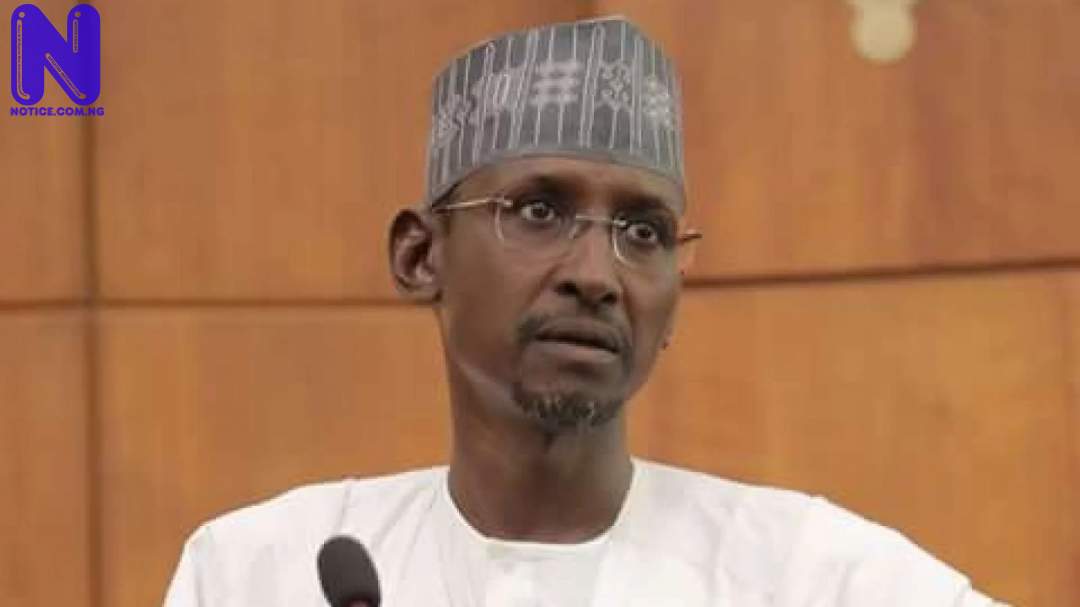 The Honourable Minister of the Federal Capital Territory, FCT, Malam Muhammad Musa Bello has joined Nigerian People in mourning the death of the Air Force personnel who lost their lives in an air crash on Sunday in Abuja.
Press had reported that a Military aircraft, Beechcraft Kingair B350i, on its way to Minna in Niger State crashed close to the runway of the Abuja airport.
Reacting, the Minister in a statement made available to Press by his Chief Press Secretary, Anthony Ogunleye on Monday expressed deep sadness over the death of the officers who lost their lives while carrying out their duties.
Bello also condoled with his Excellency, President Muhammadu Buhari, the Honourable Minister of Defence, Maj. Gen. Bashir Magashi, the Honourable Minister of Aviation, Senator Hadi Sirika, the Chief of Air Staff, Air Vice Marshal Isiaka Amao and the entire officers and men of the Nigerian Air force over the tragedy that befell their officers.
He prayed that such an incident does not occur again.