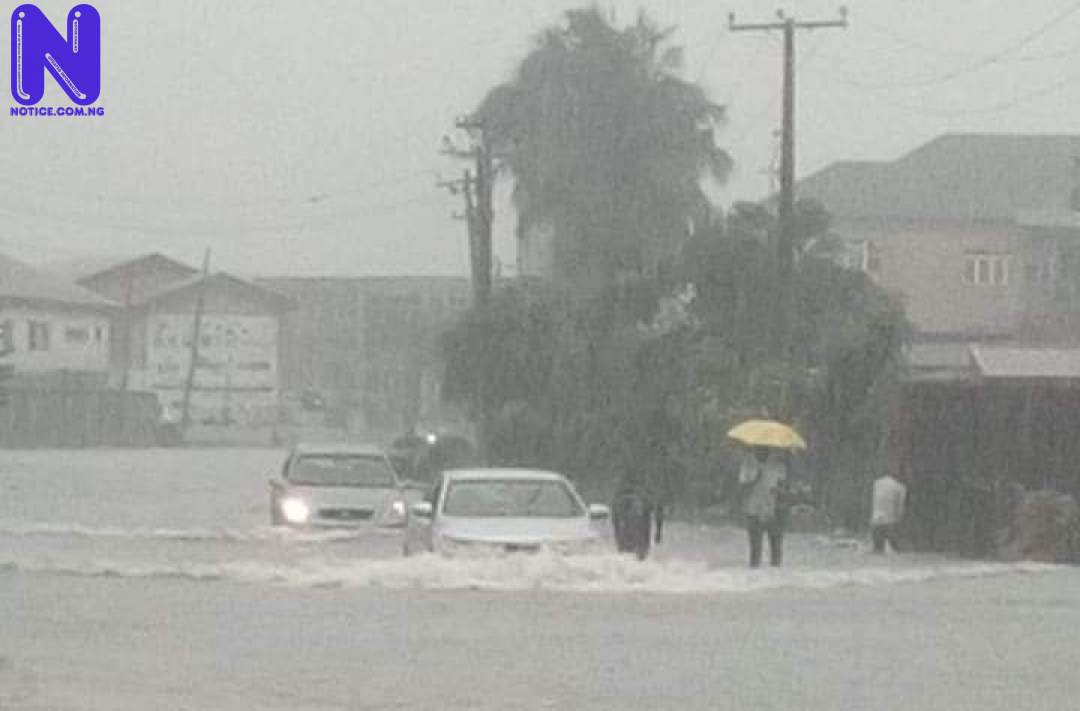 The Executive Secretary of the Federal Capital Development Authority, Shehu Ahmad, has blamed developers in Abuja for floods in the city.

Ahmed disclosed that all houses built along flood plains in the city would be demolished.

Ahmad made this known during the visit of the management of the Federal Capital Territory Emergency Management Agency to his office.

"Noting that unscrupulous developers were erecting structures in undesignated areas, thereby distorting the master plan, the Executive Secretary vowed that such buildings would be demolished.

"He further gave his commitment to ensuring a habitable and beautiful FCT (Abuja) that is free from floods," part of the statement read.

Based on that, Ahmed ordered a Joint Stakeholders Conference as soon as possible to address all the perceived violations before the onset of the rainfall.