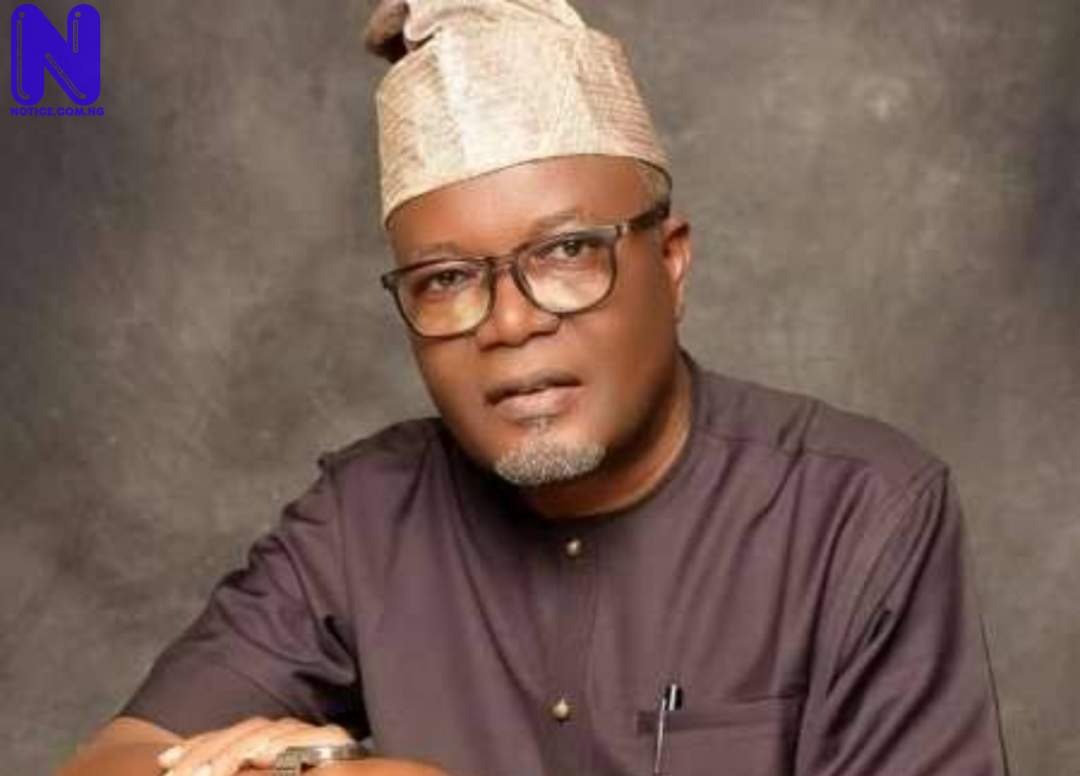 Chief Bisi Kolawole, the anointed candidate of Ayodele Fayose, a Ex-Governor of Ekiti State, has been declared winner of the Peoples Democratic Party (PDP) primary election held on Wednesday.

Kolawole was declared the winner by the Chairman, Electoral Committee of the party, Governor Emmanuel Udom of Akwa Ibom State.

He said Kolawole won the election having scored the highest number of votes cast.

The election, which was held at the Eagle Hall, Ado Ekiti, started with accreditation of delegates at Pope John Paul 2 Pastoral Centre, Ikere Road, Ado Ekiti.

The election was held in a peaceful atmosphere as armed police officers were present to forestall any breakdown of law and order.

Addressing journalists, Udom appreciated party members for their display of maturity and cooperation which led to the success of the poll.

He noted that the election was transparent and devoid of any manipulation.

He called on the winner to be magnanimous in victory while those who lost should be strong in defeat.