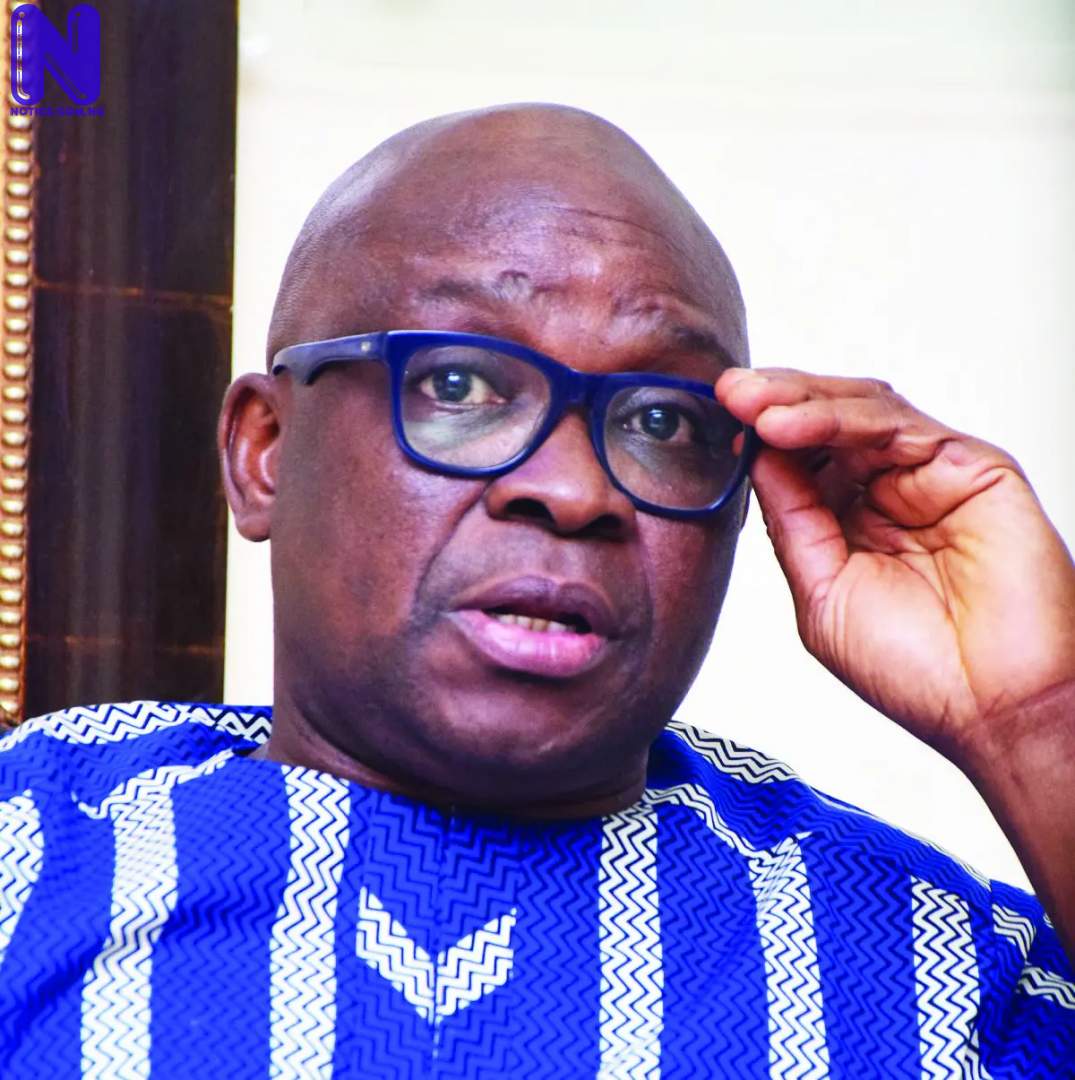 Ex-Governor of Ekiti State, Ayodele Fayose, on Thursday, described President Muhammadu Buhari’s refusal to honour its invitation as an act of dictatorship.
The House of Reps had summoned President Muhammadu Buhari over the growing insecurity in Nigeria.
The Speaker, Femi Gbajabiamila had confirmed that Buhari was willing to appear before the House, adding that a date had been agreed and will be made public soon.
But Malami in a statement earlier in the week said the House lacks the powers to summon the President to interface with it on the rising insecurity, adding that it was “outside constitutional bounds”.
Reacting , Fayose on his Twitter page said Buhari will not honour the summons on insecurity because he does not regard other arms of government.
He, in spite of that, urged the president to apologise to Nigerian People for misleading them to elect him.
His tweet read: “I said it on December 1, that Buhari won’t honour the House of Reps invitation on the worsened security situation in the country. Truly he didn’t.
“With a democratically elected President who does not have regard for other arms of government, how else do you describe a dictator.
“Before and after 2015, those of you who were opposed to my views on Buhari’s Presidency then cannot but agree today that Nigerian People were misled to have elected him.
“Methinks they should publicly apologize for misleading Nigerian People just like others have been doing.”

DO YOU KNOW >>> Troops battle terrorists in Yobe - Boko Haram