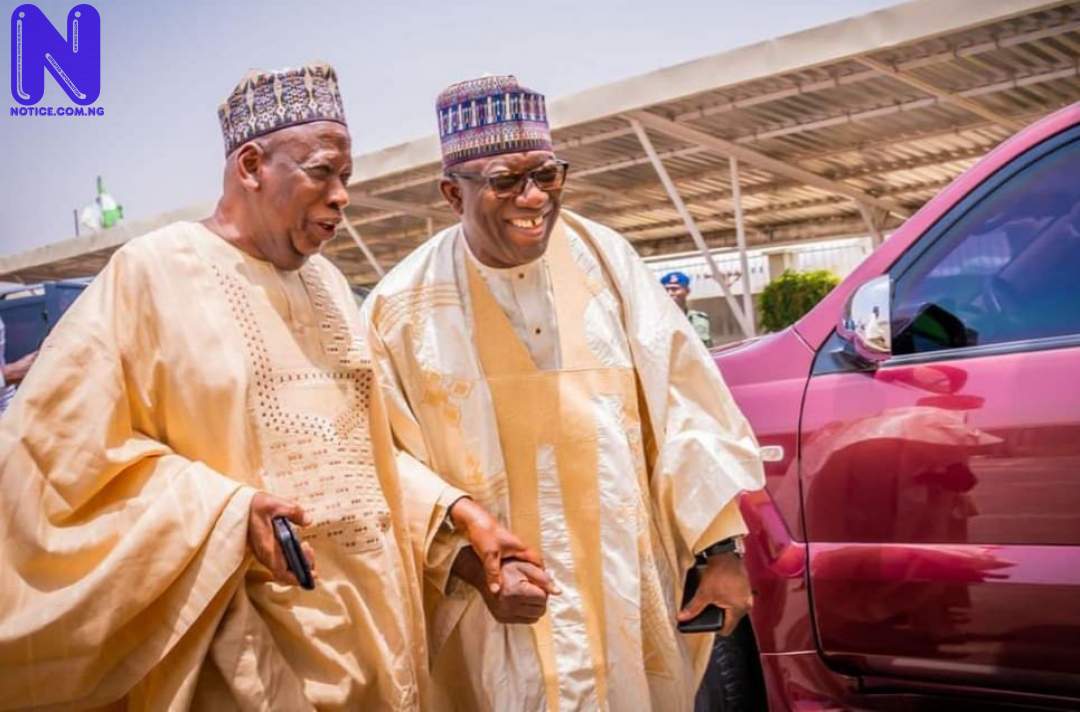 Ekiti Governor Kayode Fayemi is continuing his visits to All Progressives Congress (APC) chieftains as he joins the 2023 presidential race.

The Ekiti helmsman said the parleys were “for further consultations regarding the APC Presidential Primary election”.

“The meetings provided an avenue to listen to and exchange ideas on the best approaches to advance the frontiers of the national agenda”, he noted.

Fayemi added that they also discussed ways to re-engineer Nigeria’s governance system and its responsive capacity to issues of national co-existence.