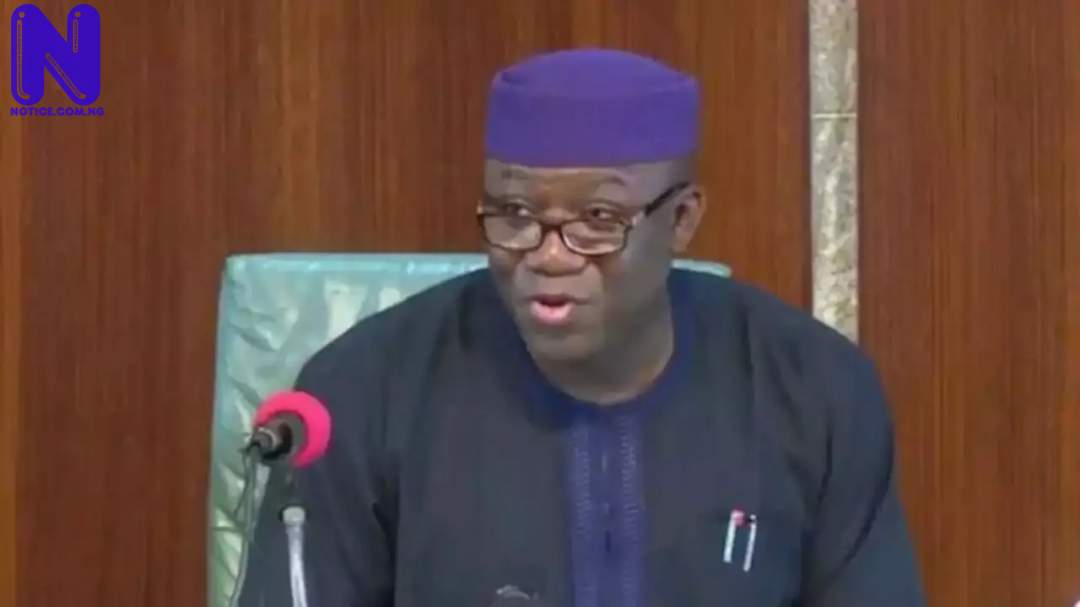 Ekiti Governor, Kayode Fayemi, on Tuesday has reacted to the statement by the Nigerian government describing south-west security outfit ‘Operation Amotekun’ as illegal.

“The setting up of the paramilitary organization called “Amotekun” is illegal and runs contrary to the provisions of the Nigerian law.,” Malami said.

Fayemi speaking to newsmen in the state said governors of the South-West Region in Nigeria are studying the recent pronouncement declaring Operation Amotekun illegal.

Speaking to newsmen at a press dinner with the media in the state, Fayemi said the governors in the region would have to review the matter before declaring a stand on the federal government’s position.

The South-West governors set up the regional security outfit codenamed, Operation Amotekun to tackle issues of insecurity in the region and allay the fears of the people.

“I don’t have an answer to this individually because I have not been adequately briefed on the new stand.

“I have just heard of that from you (newsmen) now. I will try to find out the position of the governors of the South West states. You know I do not speak for the governors. “If what you are saying is true, there will be an appropriate reaction to it,” Fayemi said.