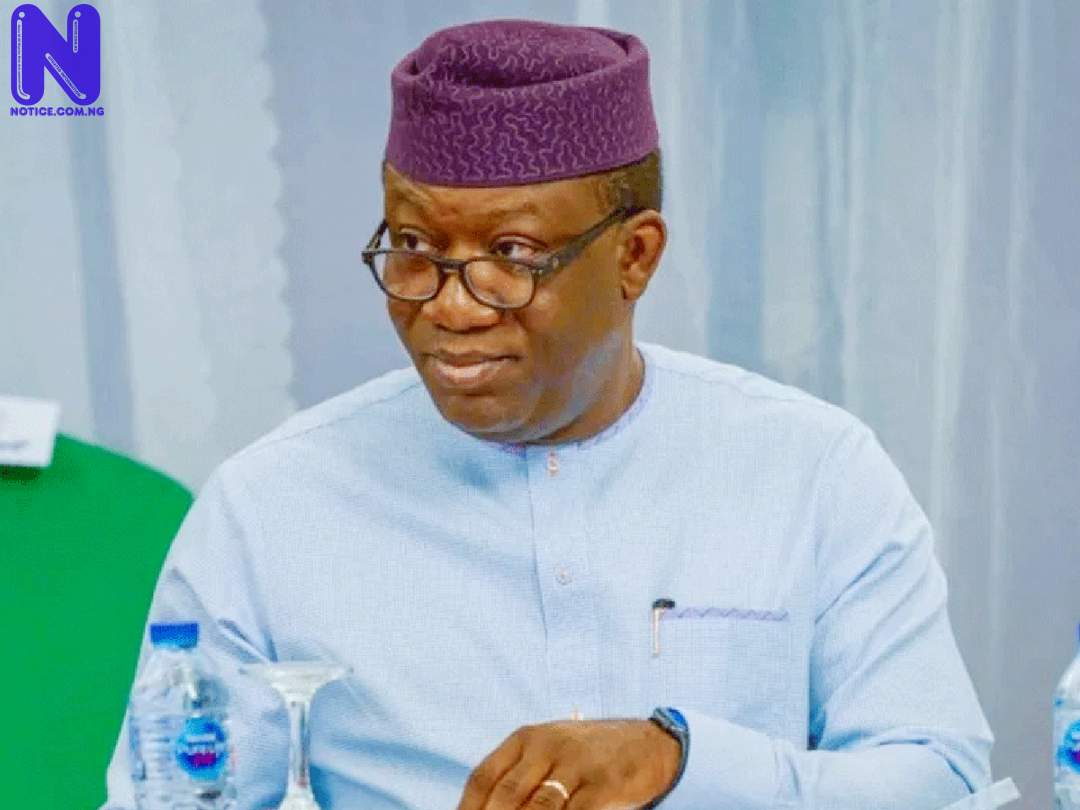 The Ekiti State Governor, Dr. Kayode Fayemi, has given assurance that his administration would provide an enabling environment for the conduct of a hitch-free National Population and Housing Census, anytime it is conducted.
Fayemi urged the people of the state to take the Enumeration Area Demarcation (EAD) exercise scheduled to commence on December 18 seriously.
The exercise is to lay a solid foundation for the conduct of the general census in the state.
The Governor who was represented by the Deputy Governor, Otunba Bisi Egbeyemi, spoke at the Stakeholders’ Workshop/Flag Off for the Enumeration Area Demarcation (EAD) held in Ado Ekiti, the state capital.
A statement by the Special Assistant (Media) to the Deputy Governor, Odunayo Ogunmola, explained that the forum was attended by traditional rulers, political leaders, religious leaders, community leaders, women organisations, youth bodies and other stakeholders.
Describing the Enumeration Area Demarcation as “the most important aspect of the pre-census activities,” Fayemi urged for the cooperation of all and sundry with the officials of the National Population Commission (NPC) for a smooth conduct of the exercise.
He said: “Our administration will provide an enabling environment towards ensuring hitch-free population census including the demarcation of enumeration areas.
“Enumeration Area Demarcation is the most important aspect of the pre-census activities in the National Population Commission (NPC).
“It is during this exercise that the entire country will be carved into smaller units which are known as Enumeration Areas. It is important and desirable that all stakeholders must pay full attention to this exercise.”
Speaking earlier, the Federal Commissioner representing Ekiti on the board of NPC, Mr. Ayodeji Ajayi disclosed that adequate logistics have been put in place for effective deployment of personnel and materials during the EAD exercise.
Ajayi clarified that the exercise was for planning purposes and not the Enumeration of persons living in the country which will be done at a date to be disclosed later.
The NPC chief said: “Its outcome will not in any way determine the population of any community, local government or state so any hope of gaining undue advantage through manipulations of EAD will be at best an illusion.”
Ajayi explained that the first phase of the EAD exercise will run from 11th-18th December in Ido/Osi, Irepodun/Ifelodun, Oye, Ekiti East, Gbonyin and Efon local government areas with the second phase taking place in Ikole and Ilejemeje local government areas.
He added that the forthcoming Population and Housing Census will be biometric-based and will seek to capture the impression and fingerprints of persons during the exercise.
The Senior Special Assistant to the Governor on Planning, Statistics and Population Matters, Mr. Olajide Oguntimehin, explained that the present demarcation of enumeration areas is quite different from the methods adopted in the past.
Oguntimehin said the system is making use of Geographic Information System which includes the use of Satellite Imagery for demarcation of enumeration areas across the state.
The Owa Ajero of Ijero Ekiti, Oba Adebayo Adewole who spoke on behalf of the royal fathers assured the state government and the NPC that their communities will cooperate with the enumerators for the enumeration process.