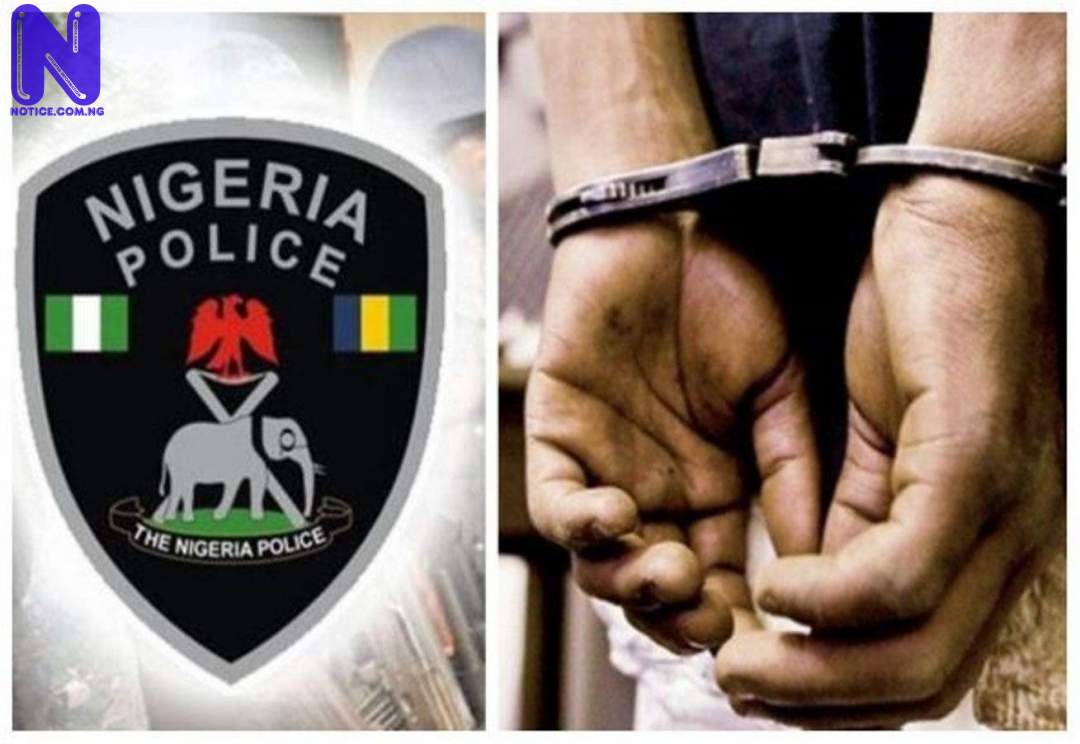 Operatives of the Bayelsa State Police Command have arrested a 38 years old Father, Baridap Needman, for allegedly impregnating his biological daughter along the popular PDP road in Yenagoa, the State capital.

According to Dise Ogbise Esq and Mrs. Mary Accrah Pekeowei, the GRIT was tipped off by a concerned neighbour who noticed that the victim was five months pregnant and that the father was responsible.

Press, gathered that the arrested father had been violating his daughter since the age of 7 years but the situation got worse when the victim's mother died a few years ago.

It was also gathered that while the 14years old girl, who is a Junior Secondary School 3 student, was sleeping with the father on his matrimonial home, her two junior brothers were allocated to sleep on the floor.

However, policemen at the Ekeki Police Station, where the case was reported, were shocked when the pregnant 14 years old said she was in love with her accused father.

The Chairperson of the GRIT, Dise Ogbise Esq, confirmed to Press, that the advocacy group will collaborate with the Ministry of Women Affairs to offer psycho-social support to the victim and ensure that she is well taken care of until delivery, "Abortion is not an option and the two brothers have been handed to their family members for proper care. The Girl will be in government custody and she needs to go back to school. Her dream is to be a musician and we will encourage her"

Also speaking, Mrs. Mary Accrah Pekeowei, called on residents of the state to be vigilant and alert the GRIT and other gender advocacy groups in the state of any case of girl child violation or molestation in any form, "Members of the public should always speak up and reach out to relevant authorities."