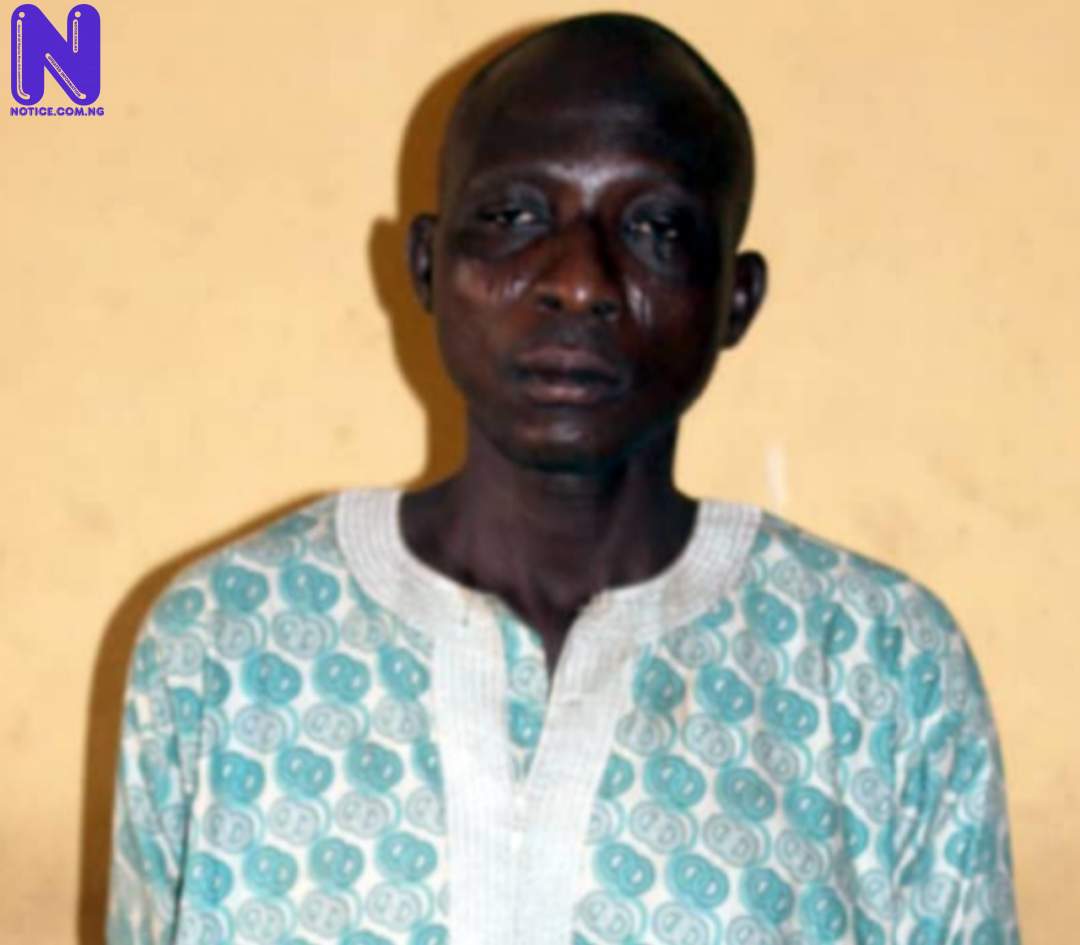 A 45-year-old Akanji Oluwaseyi is currently in police net for allegedly having unlawful carnal knowledge of his 13-year-old daughter.
The Ogun State Police spokesman, Abimbola Oyeyemi disclosed this to Press on Tuesday.
Oyeyemi informed that the suspect was arrested following a complaint lodged by the daughter at Obantoko divisional headquarters on December 30.
The victim had told the police that her father came to the shop where she is learning tailoring and pleaded with her mistress to permit her to come and fetch water for him at home.
According to Oyeyemi, the girl stated further that she went home to fetch water as requested by her father.
“But surprisingly, her father suddenly grabbed her and forcefully had carnal knowledge of her,” it was said.
On the strength of the report, the DPO of Obantoko division, CSP Sunday Opebiyi was said to have detailed his detectives to the man’s house and he was apprehended.
Initially, police said the father denied the allegation, “but when he was confronted by his daughter, he became dumbfounded.”
Press learnt that the victim had been taken to hospital for medical attention.
Meanwhile, the state Commissioner of Police, Edward Ajogun said the case should be transfered to anti-human trafficking and child labour unit for further investigation and prosecution.