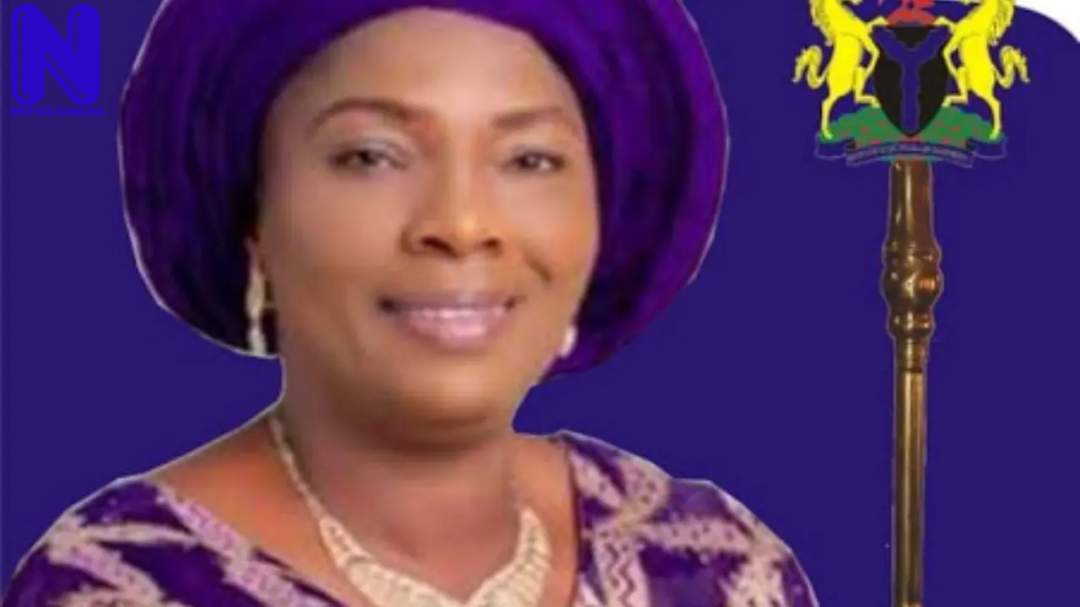 A member of the House of Representatives, Olubunmi Wumi Ogunlola, has called for a huge investment in agriculture to attract productive population and reduce the scourge of insecurity and cybercrime being perpetrated by Nigerian youths.

The federal parliamentarian called on the Federal government to as a matter of urgency, declare a state of emergency in the agricultural sector, to allow for more funding that will banish unemployment and poverty among youths.

Ogunlola who represents Ekiti West Federal Constituency2 in the National Assembly said the present agricultural practice, which relies on traditional implements and annual rainfall, is not profitable and cannot encourage the Nigerian youth to engage in farming.

The lawmaker spoke in Aramoko Ekiti on Saturday while empowering farmers from the 33 wards in Ekiti West, Efon and Ijero local government, which are the components of her federal constituency.

She said: ” If the Federal government is serious about creating employment through Agriculture, then it must make farming attractive to the Nigerian youths. The government should increase budgetary allocations to the Agric sector and then encourage modern mechanised farming ”

“We cannot expect our youths to embrace farming if, they are going to use the same tools that were used by their grandfathers. These are the people whose parents went to school because they wanted to escape farming ”

The farmers who came from, Ijero, Efon and Ekiti West Local Government Areas of the state were empowered with cash and various farm tools.

” As a representative of the people, I am very concerned about this situation. Let’s face it, there is hunger in the land, there is unemployment, which is not acceptable to me as a leader, as a mother and as a member of the society. ”

Apart from farmers empowerment, Ogulola also organized a capacity building program on ICT for 45 Youths across the 33 wards in the constituency. The lawmaker’s special assistant on Media, Femi Kasali, said participants at the ICT program were trained on the importance of ICT and the danger of its excessive usage.

Leaders across the constituency who graced the occasion commended the female lawmaker for her gesture. The chairman-elect, Ekiti West local government, Hon. Kareem Agunbiade, described Ogunlola as a mother and a role model.

” Our mother is leading by example, on how to give back to society and we shall surely follow her footsteps. I am particularly impressed with the ICT training, beneficiaries were fully kitted and provided with materials”, he noted.

“She has not disappointed us as our representatives. She has proven that women can be with positions of authority. Hon.Ogunlola is our ambassador and she is making us proud, she said.