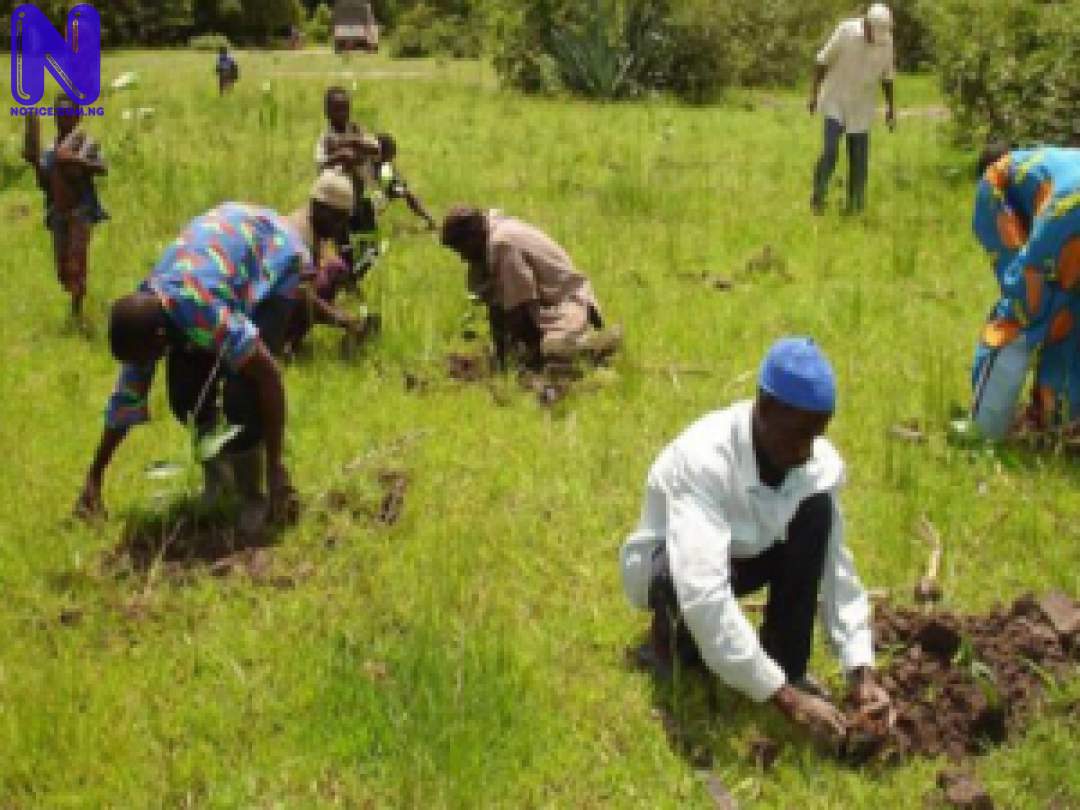 The President Etche Farmers Cooperative Union, Mr. Godwin Akandu, on Tuesday urged the Federal Government to continue with the e-wallet system for fertiliser distribution to enhance food security in the country.

Akandu, who made the call an interview with News Agency of Nigeria (NAN) in Port Harcourt, said the system enabled farmers to get direct access to agro-products at subsidised rate.

NAN reports that e-wallet was introduced by the immediate past Minister of Agriculture and Rural Development, Dr Akinwumi Adesina.

“Federal government had always made efforts to boost agricultural outputs in the country but these efforts had not been directly channeled to beneficiaries of farmers until the introduction of the e-wallet system.

“E-wallet, which was introduced by Dr Adesina, allowed every farmer registered as a cooperative union to benefit in the fertilizer distribution scheme.

“The scheme allows beneficiaries to pay only 50 per cent on agro-products, while the State and Federal Government pay the balance,” he said.

Akandu said that the e-wallet fertiliser distribution process had improved agricultural output as fertilisers were no longer diverted or sold at high rates to the local farmers.

He, therefore, called on the Federal Government to sustain the e-wallet fertilizer distribution process to enable agriculture thrive in the country.