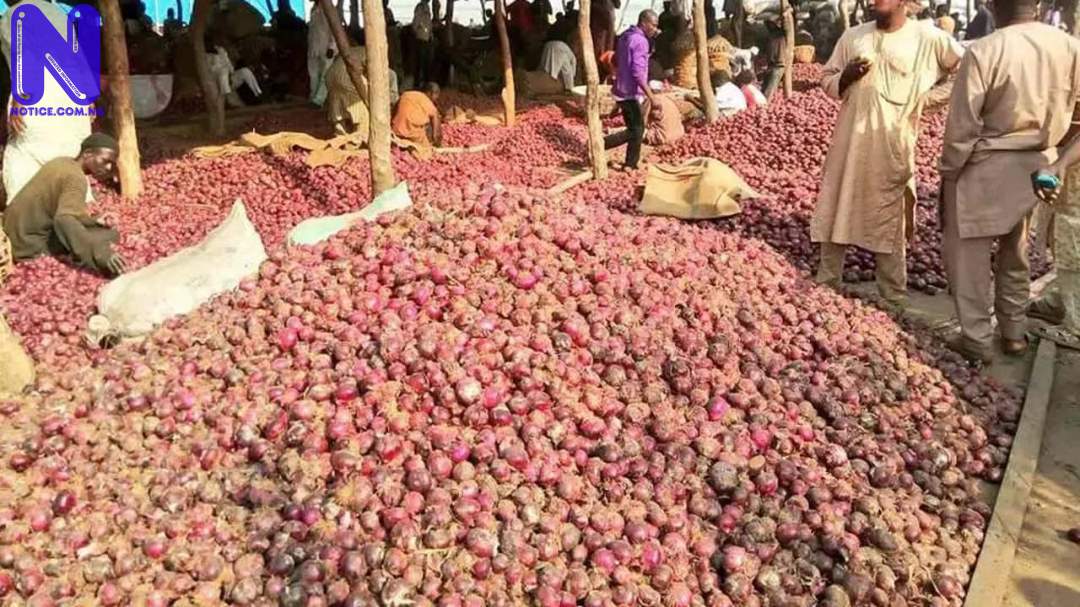 Some farmers in the north have lamented the perishing of Onions in the region following the blockage of supply to the South.

Recall that Onions Producers and Marketers Association of Nigeria (OPMAN) had announced a decision to suspend the supply of the produce to the Southeast over the high level of insecurity in the region.

The OPMAN president, Mr Aliyu Umar while announcing the suspension, claimed that two truckloads of the produce were recently hijacked by the unknown gunmen who are currently wreaking havoc in the region.

DO YOU KNOW >>> Nigerian leaders are corrupt – Ukweni - Democracy Day

He accused members of the Indigenous People of Biafra, IPOB of being responsible for the incident.

"If the government fails to adhere to the demands of the association, we are shutting down the supply of onions to the entire South by Monday, June 7, 2021," he said.

Onion blockage: Stakeholders urge FG to intervene Following the suspension, some stakeholders in the agricultural sector have on Wednesday, urged the Federal Government to intervene in the crisis to ensure normalcy returns.

But As stated by reports, on Friday, over 50 trucks of onions have rotted away at their farms and markets since the suspension of the supply of the produce to the South.

READ ALSO >>> Security guard in court over theft of tools worth N3.8m