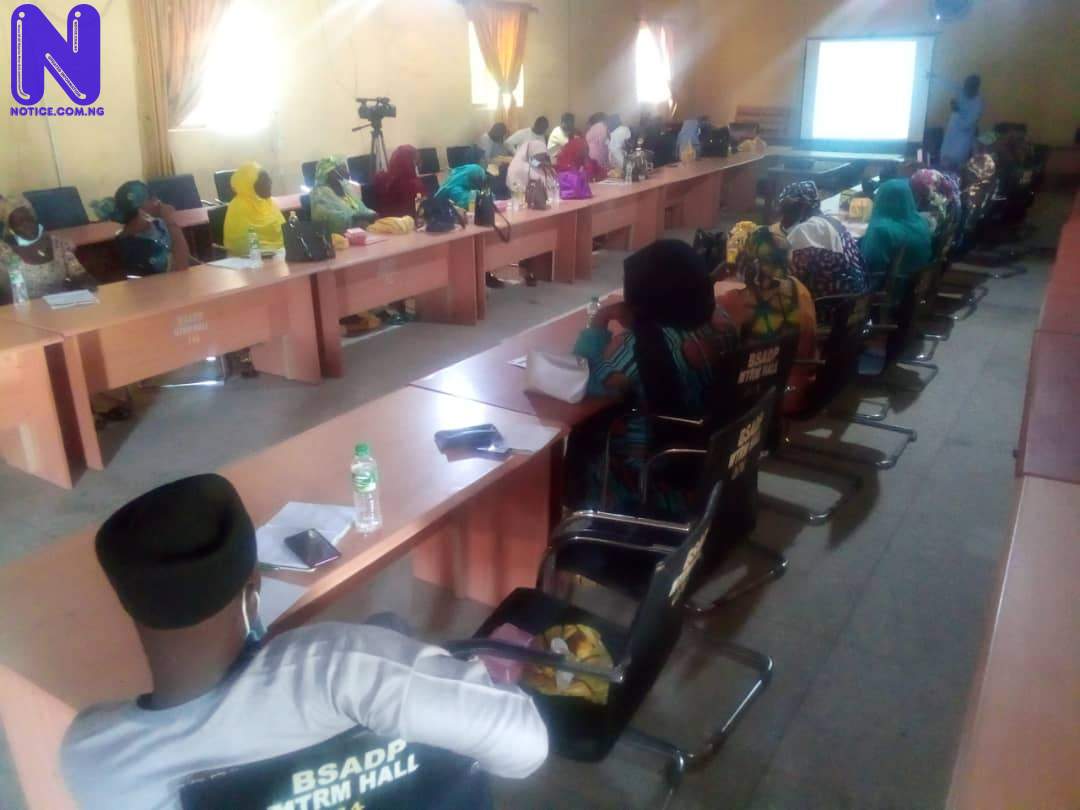 Stakeholders in the agricultural sector in Bauchi State have decried the level of insecurity in the country, particularly in farms, which they said is responsible for people abandoning their farms.

This is contained in a communiqué issued at the end of a one day stakeholders consultative meeting on the 2022 agriculture budget held at the Bauchi State Agricultural Development Programme (BSADP) office.

According to the stakeholders, without solving farm security issues, security challenges in states cannot be addressed, submitting that with the rising hunger and social insecurity, the state’s peace would continue to be threatened.

The CSO’s said making farms safe and funding agricultural mechanisation will create not only more food but also jobs to engage restless youths who have turned to crime for a living.

While stating that smallholder women farmers contribute over 70% of agricultural production, the communique lamented that they have been continually given the back seat in the discussion, planning, and implementation of agricultural budget.

It added that the agricultural sector budget is still being confronted with late budget releases and policy inconsistencies, adding that budgetary allocations largely affect the practice of smallholder farming.

“Though the capital projects utilization in the agriculture sector in 2021 seem to have improved, it can hardly be said that these allocations largely affected the practices of smallholder farmers who were confronted with both COVID-19, herders/farmers clashes, natural disasters, late budget releases and crowd outs by political farmers and contractors who are the budget first liners.

“Access to credit and financial services (from government and non-governmental channels) by smallholder farmers particularly women, is very low in Bauchi State.

“The criteria to access formal financial credits schemes and programs can neither be understood nor met by over 70% of smallholder women farmers,” the communiqué stated.

It attributed this “to high level of bureaucracy; complexity of application processes, failure of state and LG to provide application supports to farmers, poor literacy level of most of the women and the failure of the credit managers to adopt credit models that take cognisance of the farmers’ realities and take advantage of the traditional savings cooperatives which these women already belong to”.

The stakeholders’ meeting further noted that there is huge investment in the procurement of heavy expensive machines which are not always appropriate to the needs of the users and unsuitable for the topography and size of land cultivated by smallholder farmers especially women.

According to the communique, ” these technologies are also hard to maintain and usually is dumped when faults develop, leading to wastage.”

The meeting then recommended that the state government commit 10% of its annual budget to the agriculture sector to meet the 10% Maputo/Malabo Declaration required to support at least 6% growth rate for the sector as postulated in the CAADP framework.

It added that there should be political will to allocate at least 10% of annual budgets and actuals of revenues to the agriculture sector with appropriate budget lines .