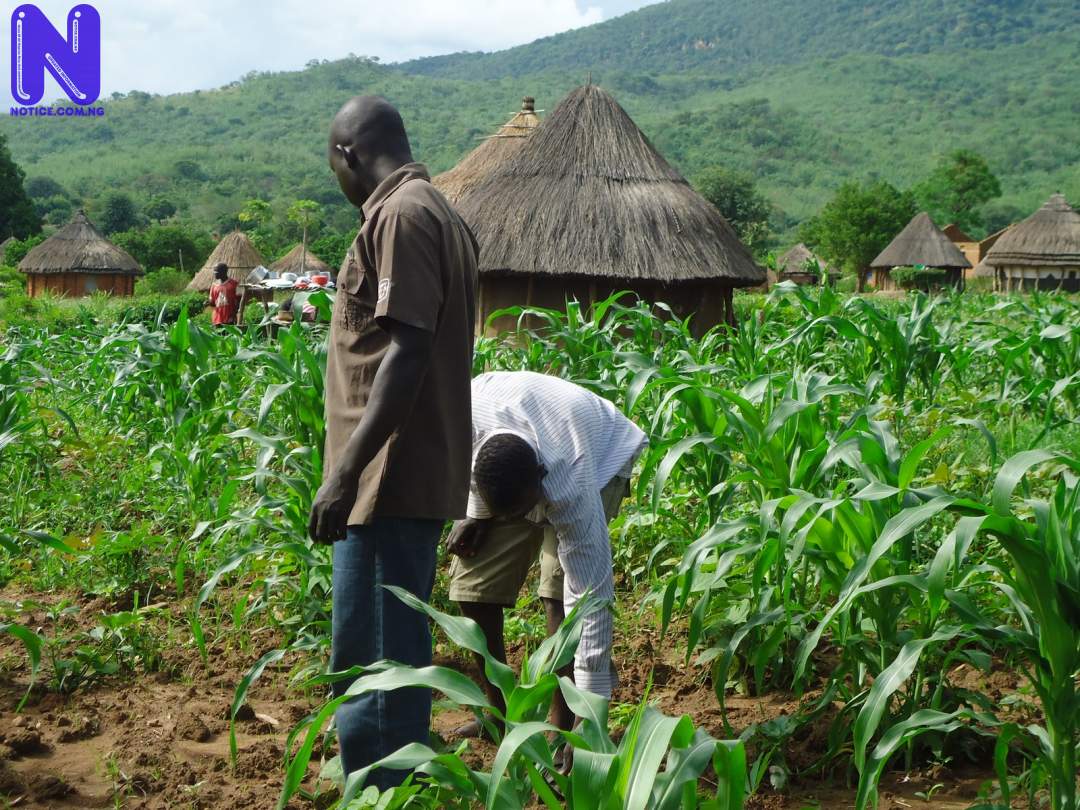 Farmers in Ondo State on Wednesday frowned at the declaration of the South West security initiative, ‘Operation Amotekun’ as illegal by the federal government.

The farmers under the auspices of the Ondo State Agricultural Commodities Association, OSACA, on stated that the declaration of the Attorney General of the Federation, Abubakar Malami on the security outfit is tantamount to subjecting South West residents to further sufferings.

As stated by the farmers at their Secretariat situated at the Trade Fair complex, Akure, the state capital, they described Amotekun as ray of hope to rescue them from the heinous activities of herdsmen who have been destroying their farms among other atrocities.

The chairman of the association, Mr. Gbenga Obaweya, stated that the security outfit would help ameliorate the economic loss they suffered annually from the Fulani herdsmen who grazed on their crops unhindered.

“We say in clear terms that the declaration of Amotekun as illegality is totally unacceptable to us. The formation and launch of Amotekun brought a ray of hope to us as farmers and agropreneurs for a few days, but alas, an attempt is being made to dash all our hope.

“For years we have sought peaceful means of protecting our farmlands and investments with very little success. Any attempt to shoot down this beacon of hope is a recipe for chaos and civil unrest.

“Will the pauperized farmer, distressed investor not be pushed to violence if they believe they have nobody to protect them?”

They also added that “We support the security outfit, Amotekun; we reject any proclamation that it is illegal; we demand that the national body of Miyetti Allah be called to order; farmers who have been victims should be compensated.”