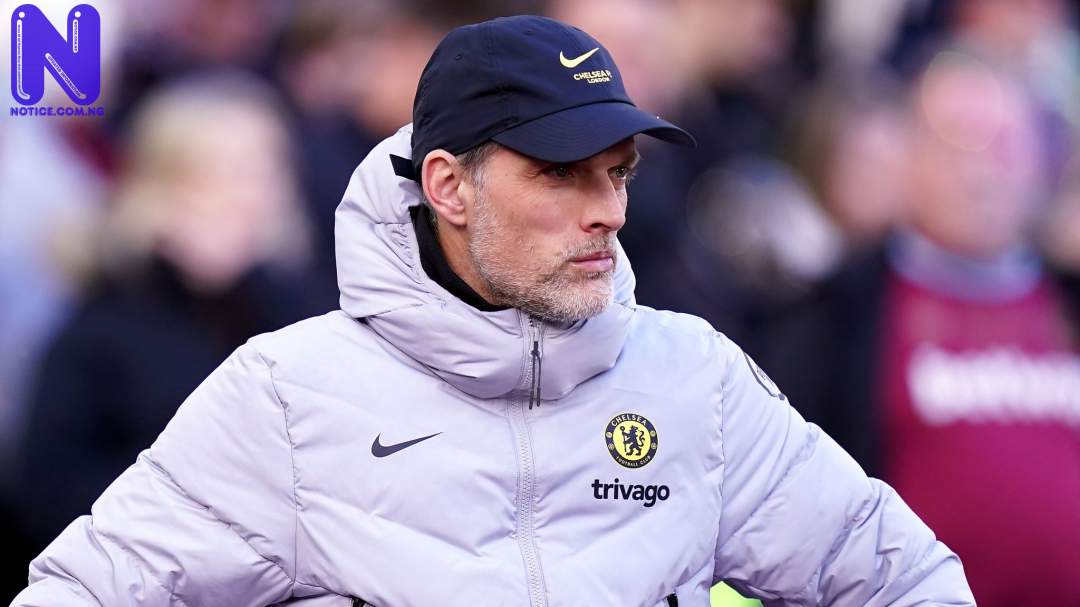 Chelsea coach, Thomas Tuchel, has reacted to the signing of Marc Cucurella.

Tuchel described Cucurella as a fantastic player who can play in several positions in the Chelsea squad.

The 24-year-old signed a six-year deal with Chelsea.

Reacting, Tuchel, during his pre-match press conference on Friday ahead of Chelsea's Premier League tie with Everton on Saturday, said: "He is a fantastic, young player. Hungry, mobile, very intelligent player. Can play several positions in our system.

"Absolutely, it helps in-depth and especially for Ben Chilwell to escape the pressure of ‘I have to deliver. We need you absolutely now'. We have, of course, also in this position Marcos Alonso, Kenedy and Emerson."