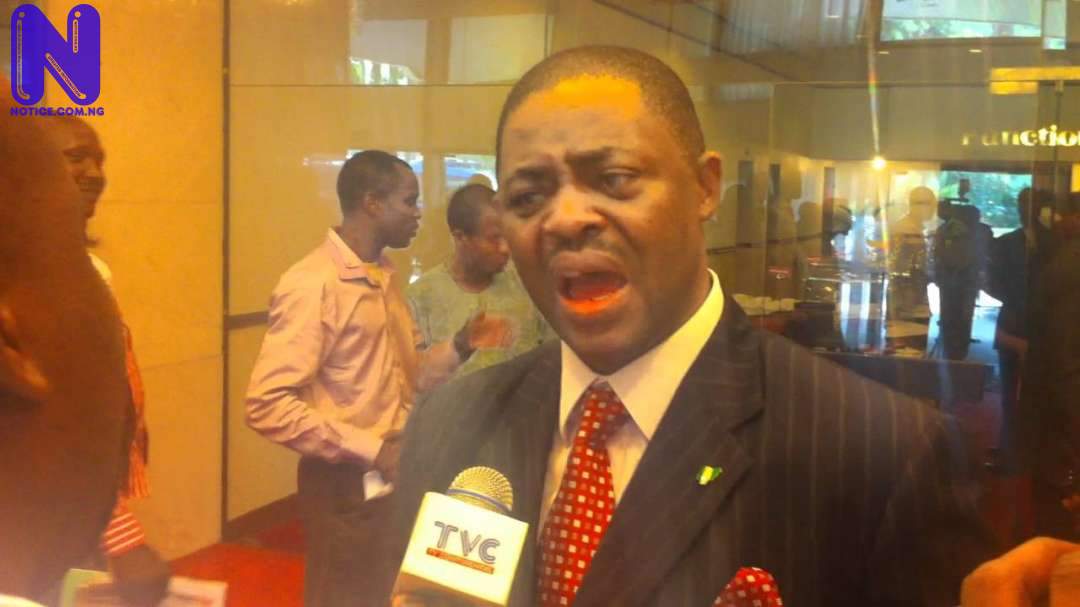 Ex-minister of aviation, Femi Fani-Kayode has joined the conversation on the Igbo producing the President come 2023.

Fani-Kayode on Tuesday said the north will never support the idea of Igbo Presidency come 2023.

Fani-Kayode on his Twitter page wrote: “If you believe that the north will support an Igbo Presidency in 2023 then you still don’t understand the injustice that Nigeria represents.

“The north will NEVER support an Igbo presidency and that is the tragedy of Nigeria.

“The entire south needs EMANCIPATION and not Presidency.”

Meanwhile, leader of the Indigenous People of Biafra (IPOB), Nnamdi Kanu has said Igbo Presidency will not end the ongoing Biafra agitation

Kanu maintained that those clamouring for Igbo Presidency in 2023 were wasting their time.

The IPOB leader further stated that the: “Igbo presidency is a dream, it’s like second Niger bridge and Ogoni cleanup,” hence will not stop Biafra agitation.