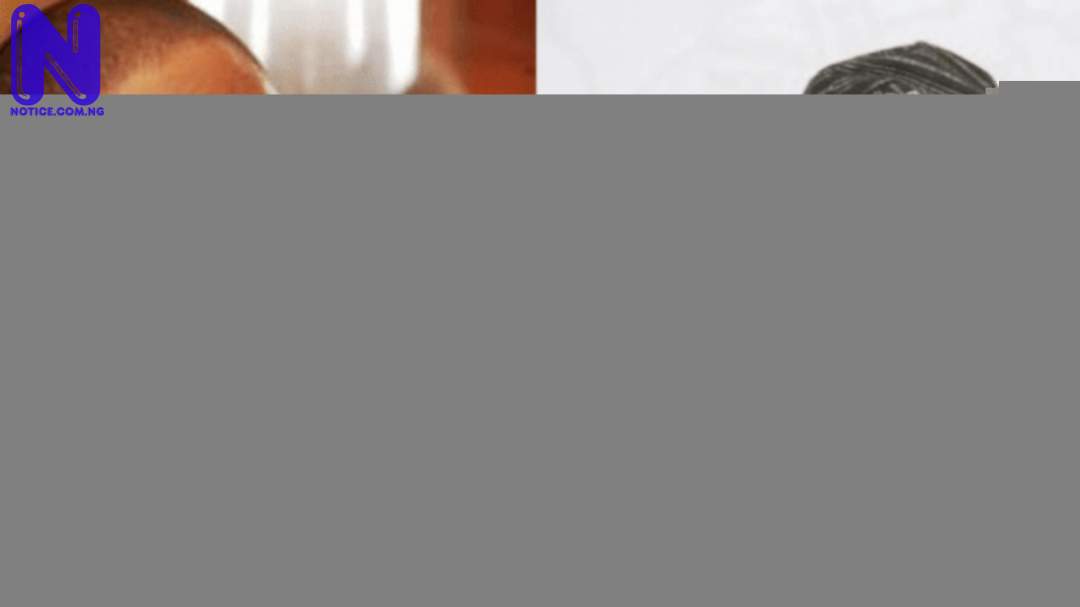 Femi Fani-Kayode, a Ex-minister of aviation has slammed Bola Tinubu, a national leader of the All Progressives Congress, APC, for refusing to greet the Ooni of Ife.
The Ooni of Ife, Oba Adeyeye Ogunwusi, had arrived at the coronation of the Oniru of Iruland in Lagos State, on Sunday, September 6 and was walking to the high table when he stopped by to greet Tinubu.
In the video, Tinubu was seen sitting down while the monarch paid respect to him.
This did not go down well with Fani-Kayode who accused the APC leader of being disrespectful to the throne.
According to Fani-Kayode, Tibunu’s action is a ‘crying shame’ to Yorubas.
On his Twitter page, Fani-Kayode wrote: “That the Asiwaju of Bourdillon refused to stand up to greet the Ooni of Ife speaks volumes.
“This was not only deeply insulting to every and & indeed son and daughter of Odua but it is also a crying shame.
“Would a northern political leader refuse to stand up for his traditional ruler?”
Some Nigerian People also took to social media attackingTinubu for failing to accord the monarch his respect by standing up to greet him.
Others have also condemned the monarch for stopping to greet Tinubu.
Anger in Yoruba land as Bola Tinubu refuses to stand up and greet the Ooni of Ife pic.twitter.com/OdwlCCHMAl
— Nwachukwu John Owen (@johnowen99) September 10, 2020