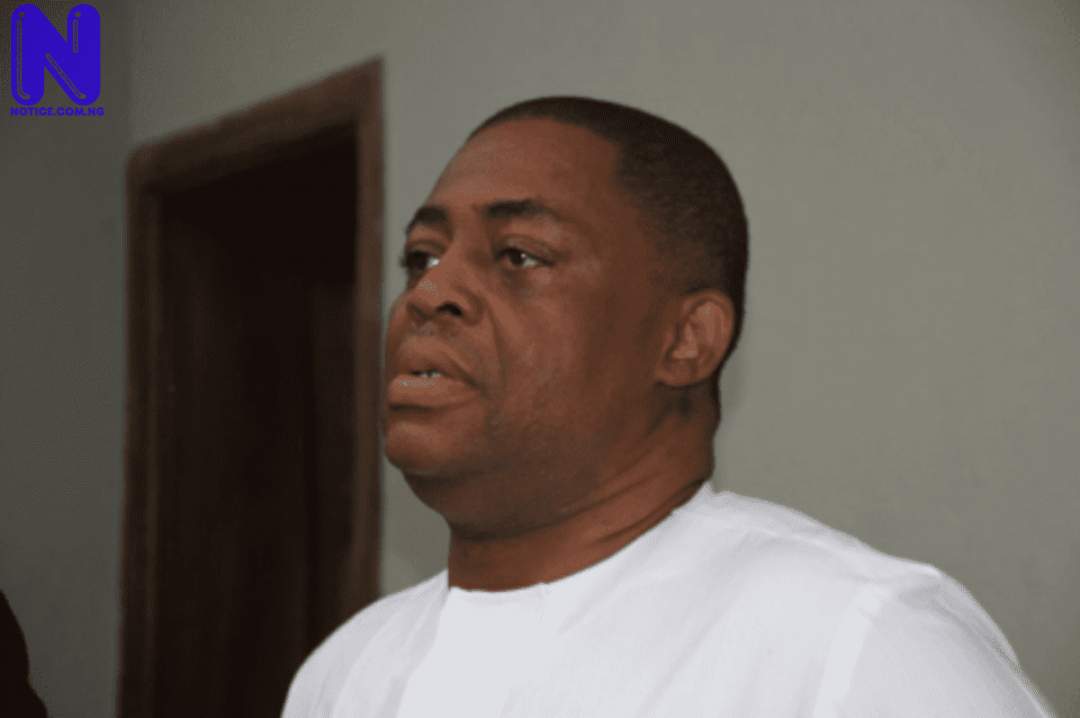 Ex-Aviation Minister and ex-chieftain of the People's Democratic Party (PDP), Chief Femi Fani-Kayode has defected to the ruling All Progressives Congress (APC). For a vocal critic of the Buhari administration, it came as a shock to many that FFK took that decision. Expectedly, the social media space went agog over what felt like a betrayal or abuse of ‘trust'.

Senator Shehu Sani, who represented Kaduna Central between 2015 and 2019 under the platform of APC, is defecting to opposition PDP, indicating interest to join the Kaduna gubernatorial race. Again, this has enraged some set of Nigerian People who felt insulted and betrayed by the political prostitution of a perceived vocal ‘voice of courage'.

Really, why should any Nigerian be worried about the gale of defections in a country where politics is played without principle by a set of individuals lacking in character and integrity? For me, I am neither shocked nor disappointed. Only those who had earlier trusted pretenders and political entrepreneurs can be disappointed by their shenanigans.

I have known for quite a long time that the first moral standard required to become a Nigerian politician is to be shameless. You must have been tested positive for shamelessness. You must be ready to do away completely with your sense of shame. Anyone with an iota of shame or with fear about the verdict of history should not be found in the PDP-APC political setting.

Should it be news to any sincere Nigerian that the same god of shamelessness served by a Ex-President, disgraced out of office, is leading him back to his pool of vomits? Why should you feel a bit disappointed when you know these heartless folks do not give a damn about your feelings or opinions? It has never been about you but their selfish political interest. Their dirty pockets with which they keep our stolen resources!

The respected constitutional law expert and human rights activist, Mr. Dele Farotimi has since forewarned us during the 2015 electioneering season that we should not die in their war. The APC and PDP are one and the same. The founding fathers of APC are largely PDP members, many of whom are now back to PDP. They are two sides of a coin.

The only ‘difference' between the two parties is the name; calculated to deceive and mislead unsuspecting citizens. In any event, you see a ‘division' between the parties, it is only wise to consider it a family affair that will get amicably resolved in your absence. This is the very reason they find it easy to defect at their earliest convenience.

Why should you even join their war let alone die in it? That would be expensive and foolhardy. Why should you put your life, career and reputation on the line for twin brothers fighting over who takes control of your entitlement? It is better to die for a just cause than waste one's life over an illusionary fight. The APC-PDP is a unitary party with two factions; that only fight dirty when our food gets to their dining table.

Are you still going to die in their war? The same Atiku, on whose back Buhari rode to power, later joined the PDP and deceived millions of our people to ‘fight' Buhari in 2019 elections. A classical imaginary war! A fictional war that only ends on television and the pages of our newspaper.

I can understand our collective amnesia, but have we also forgotten in a hurry the unity of the oppressors at General Buhari son's wedding? Those imaginary enemies of the APC, whom we erroneously thought were fighting our battles, were the fathers and mothers of the occasion. They are always united. They have always been united. The political ruling class are as united as ever.

They merely stage their melodramas to keep us divided. They play us like games to ensure they perpetuate themselves in power. They understand the divide and rule strategy. They understand that their continued existence is dependent on our division. They understand perfectly that once the oppressed are divided, they can easily find their way out. They equally appreciate the fact that the unity of the oppressed is the end of their locust reign.

The truth remains that this narrative might continue for a long time unless and until, we, the suffering people of Nigeria, come together to form an alliance against our common enemies.

Festus Ogun is a Lagos-based lawyer and human rights activist