Fani-Kayode reacts to racist attacks on Saka, others - Italy versus England 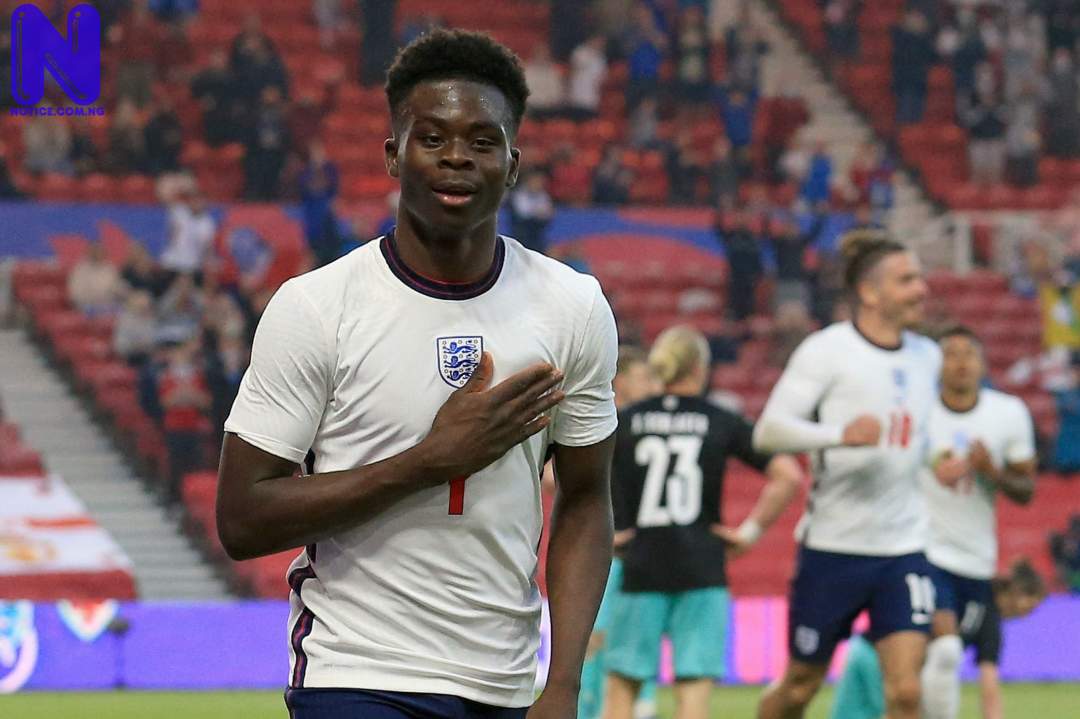 Femi Fani-Kayode, a Ex-Nigerian Minister of Aviation, has reacted to racist attacks on black England players after their defeat to Italy on Sunday.

Bukayo Saka, Jadon Sancho and Marcus Rashford suffered racial attacks after they all missed their spot kicks during the penalty shootout that gave Italy the Euro 2020 championship trophy.

England were beaten 3-2 on penalties by Italy after the two teams could not be separated over 120 minutes. The game finished 1-1 before the spot-kicks.

The trio were subjected to hideous racist abuses online afterwards.

Fani-Kayode said that the racist abuse showed that all is not well in the United Kingdom’s much flaunted multi-cultural, multi-racial and multi-religious super-state.

“The fact that these three young men can be subjected to so much racist abuse from white English football fans simply because they did not score for England last night tells you that all is not well in the UK’s much flaunted multi-cultural, multi-racial & multi-religious super-state,” he tweeted.