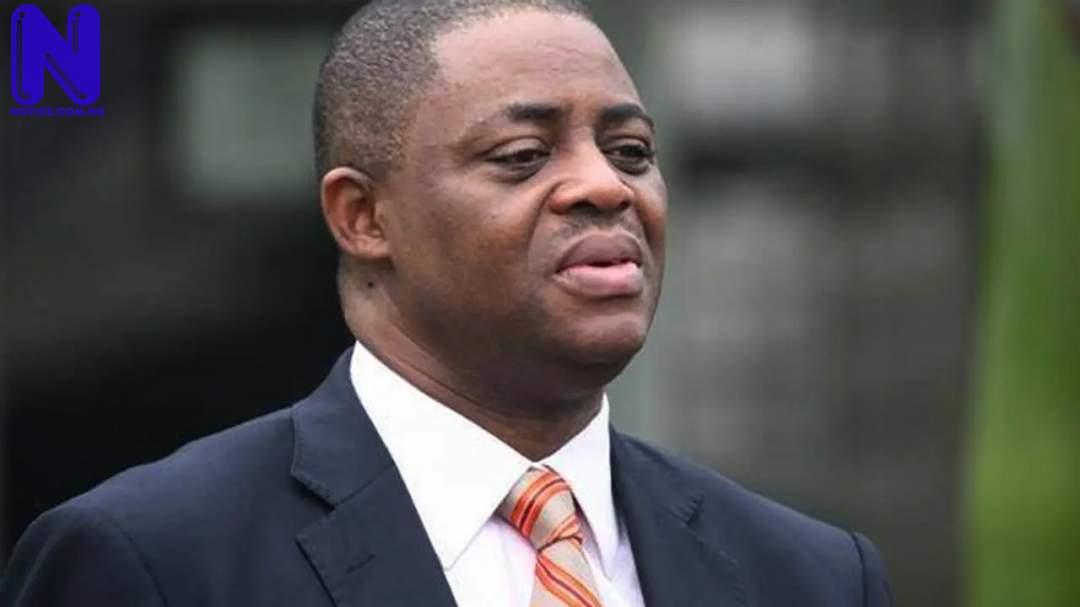 A Peoples Democratic Party, PDP, Chieftain Femi Fani-Kayode has mocked Dr. Bukola Saraki, Ex-Senate President, for trying to stop ex-President Goodluck Jonathan from joining the All Progressives Congress, APC.
Saraki, who returned to the PDP prior to the 2019 general elections, recently led the party’s reconciliation committee on a visit to Jonathan.
And Fani-Kayode sees it as an irony of life that Saraki, who abandoned Jonathan and led the exodus of party members from the PDP in 2014 and caused his (Jonathan) defeat in 2015, is now leading another team to try to stop the Ex-President from leaving the party.
The Saraki-led PDP reconciliation committee visited Jonathan concerning speculations that the ruling APC was enticing Jonathan with its presidential ticket come 2023.
“Interesting to note that the man that led the team to GEJ’s house to appeal to him not to leave the PDP yesterday is the same man that led the rebellion against him & the defection of Governors from the same party in 2014 & cost him the 2015 presidential election. What an irony!” Fani-Kayode tweeted.
The Ex-Aviation Minister himself is said to have concluded all arrangements to dump the Peoples Democratic Party for the ruling APC soon. Although he had denied, but the rumour keeps getting stronger by the day.