Fani-Kayode mocks Buhari over his declaration to defeat Boko Haram 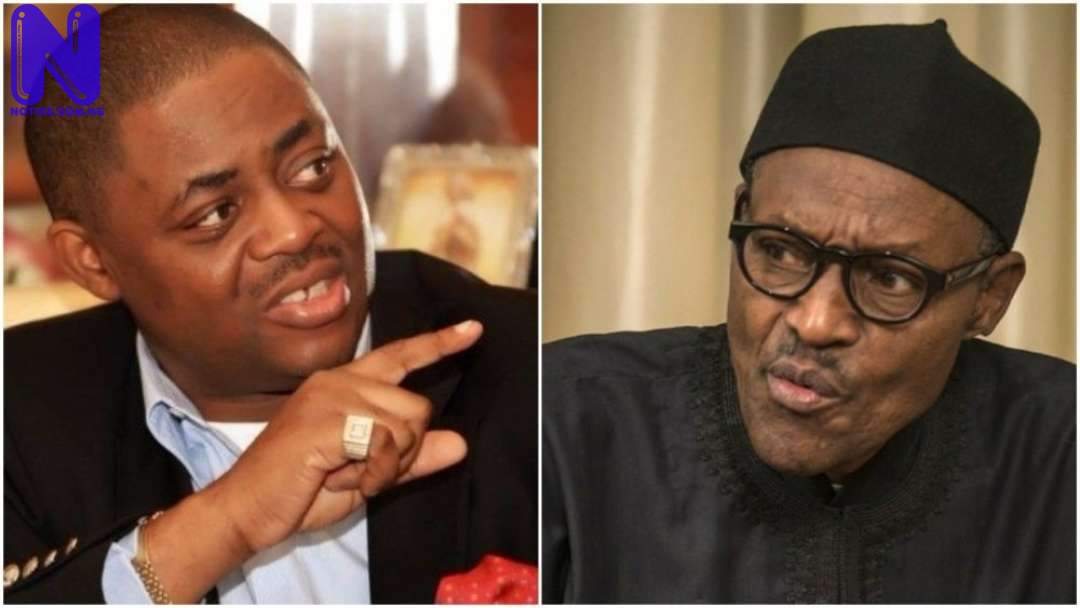 His remark was coming at a time Buhari said though it might take a bit longer, the nation will surely put the issues associated with the troubles in the Northeast in order and move ahead.

Buhari had said if Nigeria could fight a 30-month civil war and be reorganized again, then insurgents will be defeated.

The president had made the remark while receiving Janez Lenarcic, the European Union (EU) Commissioner for Crisis Management in State House.

in spite of that, Fani-Kayode in a tweet wrote: “Buhari saying, “We will defeat Boko Haram” is like Hitler saying “we will defeat the Nazis.