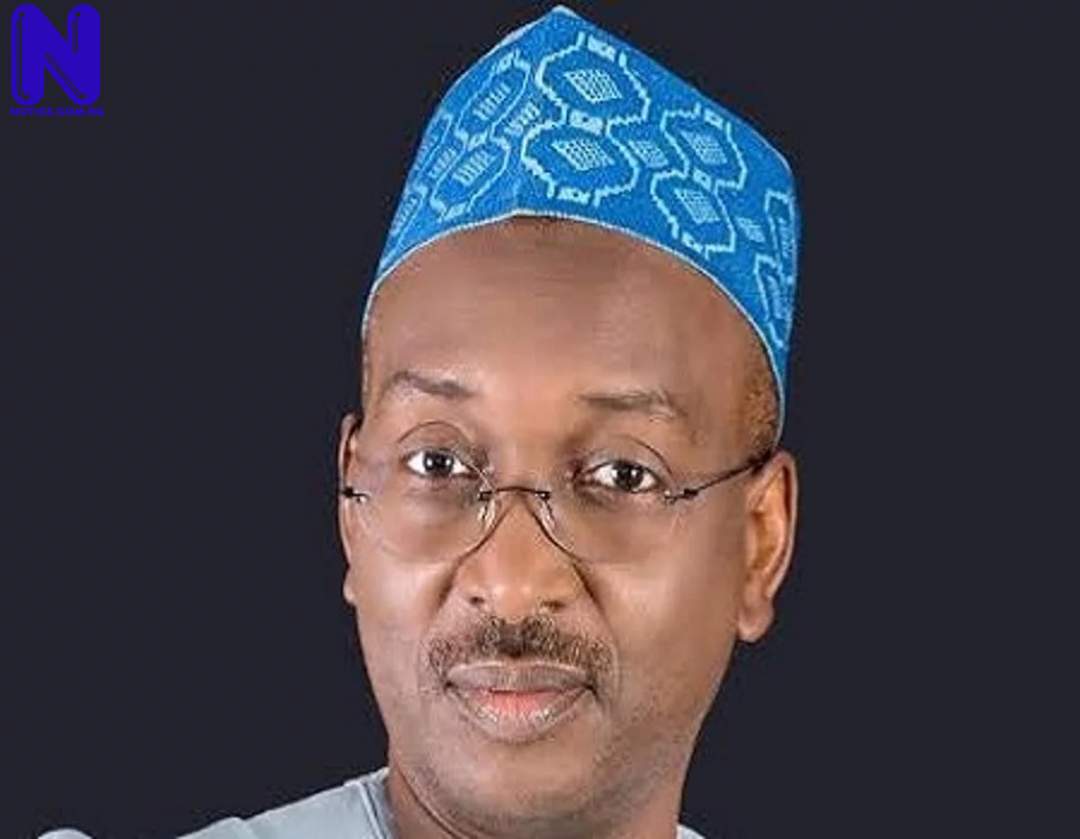 Dr Salihu Lukman, Director- General, Progressive Governors Forum (PGF) has accused the Ex-Aviation Minister Femi Fani-Kayode of manipulating the leaders of the ruling All Progressives Congress (APC) to gain membership of the party.
This was contained in a statement he issued on Friday in Abuja.
“The issue of Fani-Kayode’s move to join the APC is a clear instance of attempts to manipulate some of our leaders into accepting membership of someone who ought not to have been considered a member of our party.
“If that was the case in the past, it is better late than never to correct such a mistake; as party members, we were able to rise up to the challenge of engaging our leaders.
“Fortunately, we gained the respect of our leaders and surely, moving forward, issues of who qualifies to be a member of our party will be clarified unambiguously,’’ he said.
Lukman stated that unlike other political parties in the country, APC is careful about who should join the party.
He said if it was the opposition party, the People Democratic Party (PDP), once the national chairman acts on a matter and backed by a serving governor, members could only grumble.
“In doing so, we must not allow the current public mindset of condemning politics, our leaders and our country to provoke us into being defensive,’’ he said.
He admitted that there could be many instances of the possibility that APC leaders and members of the party may make wrong decisions, stressing that the capacity to correct those wrong decisions is what politics require “not some fantasies”.